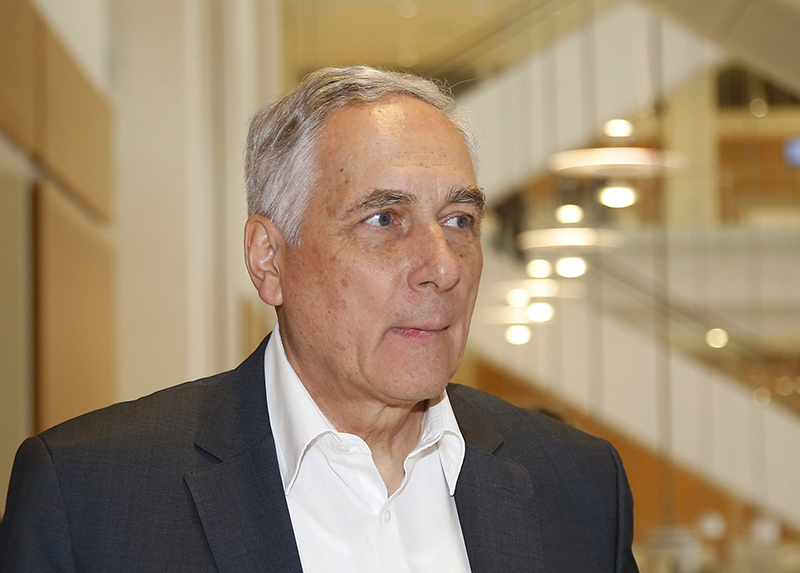 A Paris court on Wednesday fined Swiss banking giant UBS 3.7 billion euros ($4.2 billion) in a tax fraud case, a record for such a case in France.

The bank was convicted of illegally helping French clients to hide billions of euros from French tax authorities.

This came as authorities across Europe cracked down on tax evasion and dubious banking practices in the wake of the 2008 global financial crisis.

In the UBS case, French authorities determined that more than 10 billion euros had been kept from the eyes of their tax officials between 2004 and 2012.

The fine was in keeping with that demanded by the National Financial Prosecutor’s office.