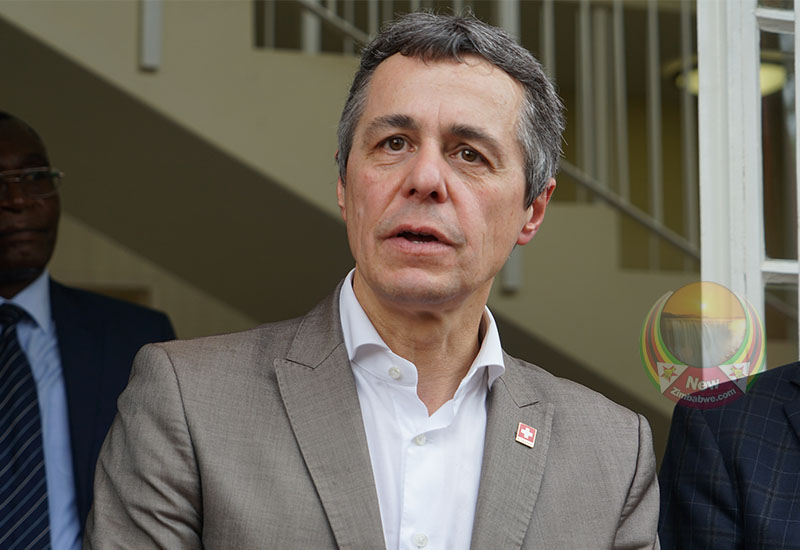 Cassis was in Harare for a day’s working visit on Wednesday where he toured the Newlands HIV/AIDS Clinic which was founded by Swiss national, Professor Ruedi Lüthy.

The Swiss minister promised to consider the calls by President Emmerson Mnangagwa’s administration for investment and economic support.

“Through the Swiss Agency for Development and Cooperation we will support the reforms efforts by the Health ministry and the new government to stabilise the situation as this will achieve a good relationship between the two countries,” said Cassis.

He said that he was impressed by the fact that more than 10,000 Zimbabweans were receiving assistance at the Newlands Clinic and saluted the model upon which the clinic is built citing that it resembles Swiss solidarity.

For his part, health and child care minister Obadiah Moyo expressed gratitude towards the clinic’s contribution to the country’s health sector.

“He has dedicated himself to training health personnel and the HIV clinic itself caters for a lot of people,” he said.

The minister added; “We would like to see more investors coming into Zimbabwe and relations between the two countries improving.

“We are looking forward to the establishment of pharmaceutical industries among other areas.”

Switzerland, through the Swiss Agency for Development Agency and Cooperation, contributes an average $ 4.6 million per year to Zimbabwe’s HIV and AIDS response. 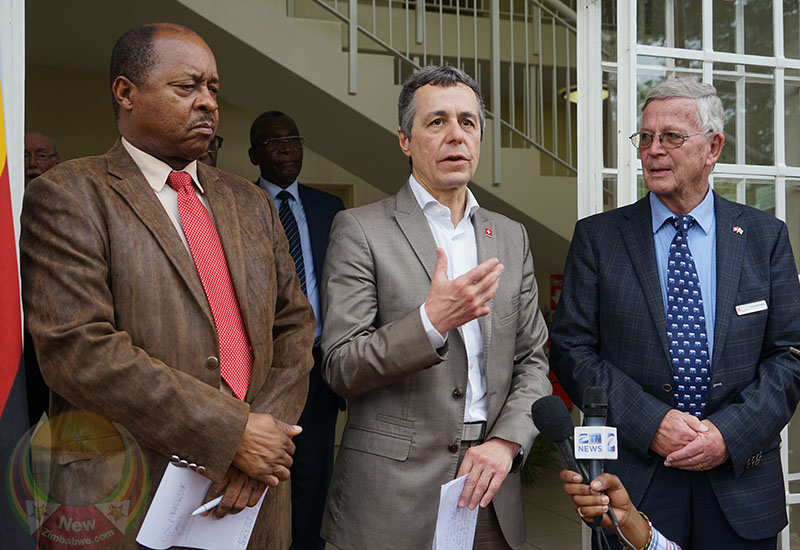 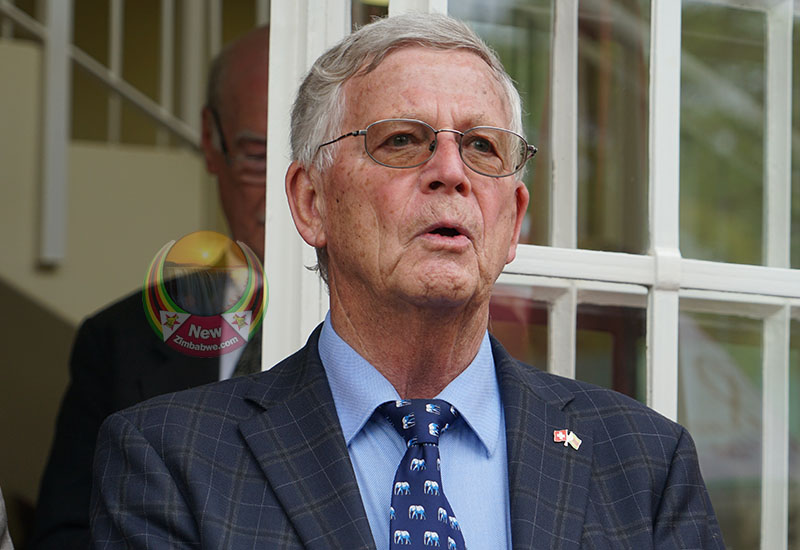 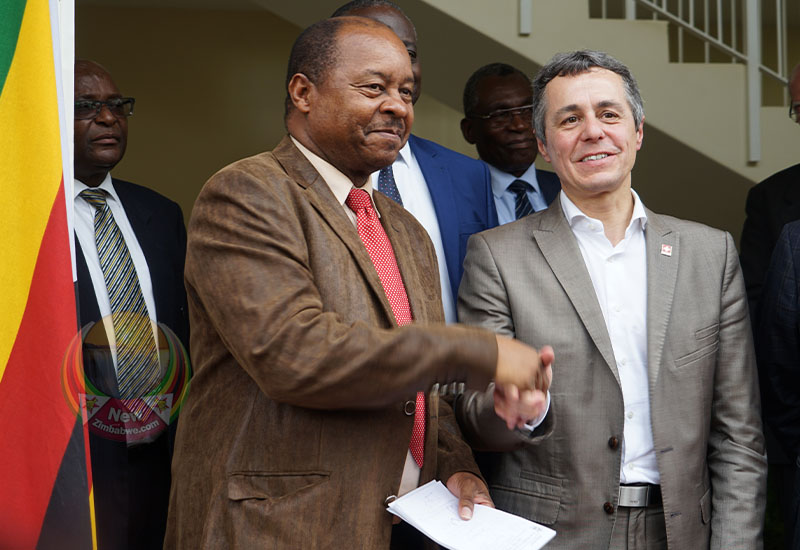