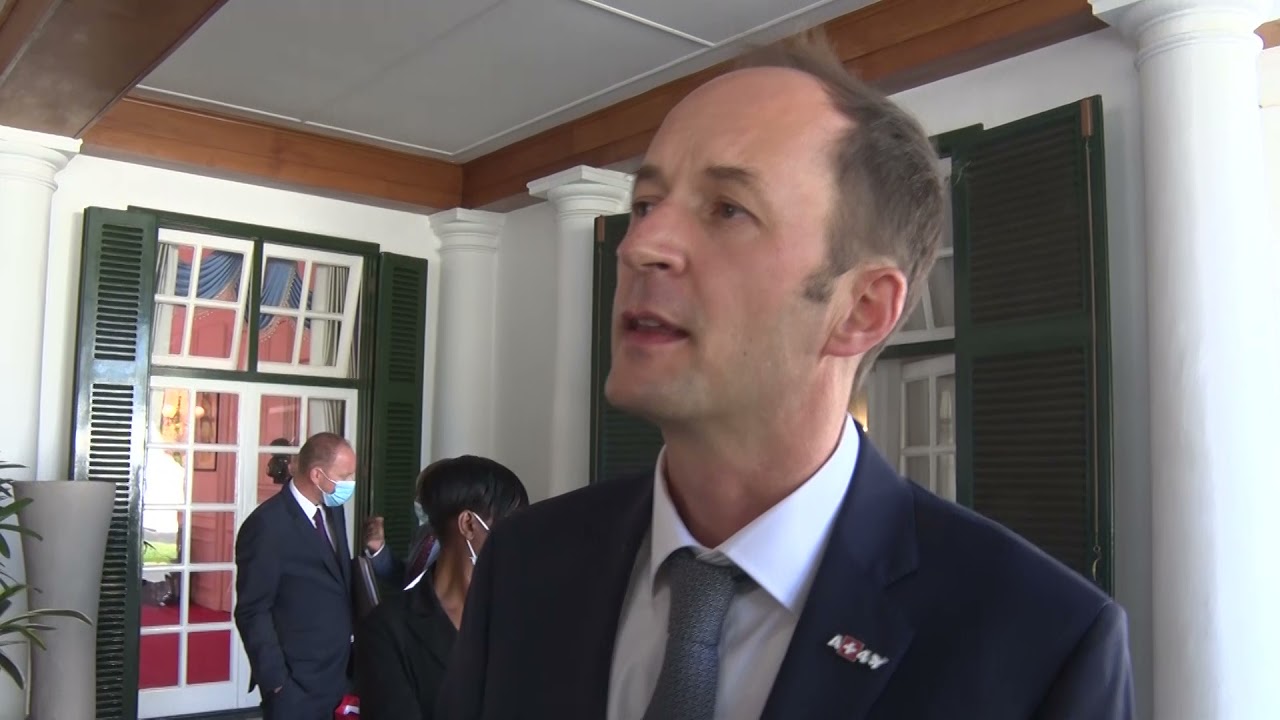 SWITZERLAND has hailed Zimbabwe’s on-going economic reforms which have led to relative stability on the local currency with a top diplomatic expressing optimism this could unlock meaningful investment for the troubled country.

Since 2018, government has been introducing a raft of reforms which have seen a significant cut down in national expenditures, borrowings coupled with the abandonment of populist subsidies.

The introduction of the Reserve Bank of Zimbabwe (RBZ) foreign exchange auction has also gone a long way to ease the rate of the local currency’s depreciation while improving US dollar accessibility for both large and Small to Medium companies.

“We are operating in a globalised economy. We can’t go back to just build a national economy without an international connection. So, the reforms Zimbabwe is undertaking are vital to turnaround the economy.

“One of them is currency stabilisation which is very important on the part of investors because no one wants to lose money.

“Zimbabwe under the Second Republic is opening up to the rest of the world. This will allow the country to attract investors,” he said.

Jager said the Southern Africa nation hosts a number of Swiss companies such as Bata Shoe Company which has been operational for years.

He affirmed his country’s commitment to standing by Zimbabwe under mutually beneficial ties.

“We will work hand in hand with Zimbabwe due to the nation’s friendliness. We have friendly relations with Zimbabwe.

“We do not run away from the challenges and our strategy is to transform challenges into opportunities.

“Maybe it is because we come from a mountainous country. This is a clear sign that we believe in the people of Zimbabwe,” he added.