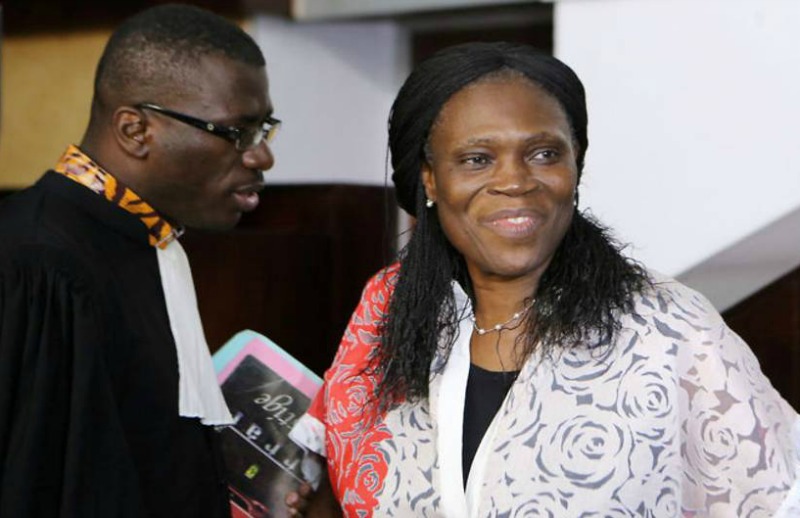 Former Ivory Coast first lady Simone Gbagbo, who had been serving a 20-year jail term, was released on Wednesday, two days after being amnestied by President Alassane Ouattara, her lawyer said. Gbagbo left the gendarmerie academy in Abidjan where she had been held for seven years, said attorney Blede Dohore. She was expected to head