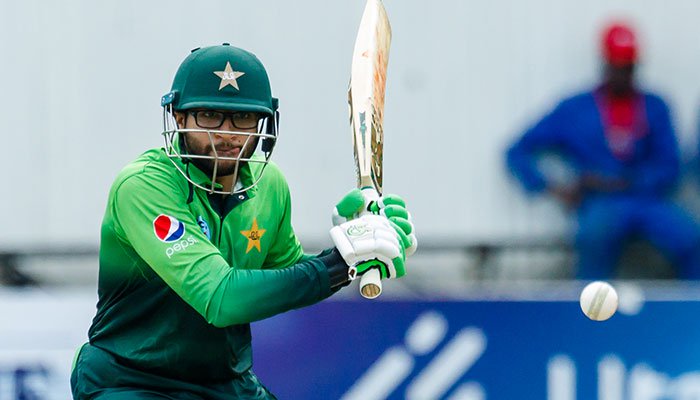 BULAWAYO: Pakistan leg spinner Shadab Khan on Friday credited his team´s recent successes on their camaraderie after a crushing win over Zimbabwe in the opening game of a five-match one-day series. After Pakistan won by 201 runs in Bulawayo, Khan, who starred with the ball, was asked to explain his team´s form. “We´re very good