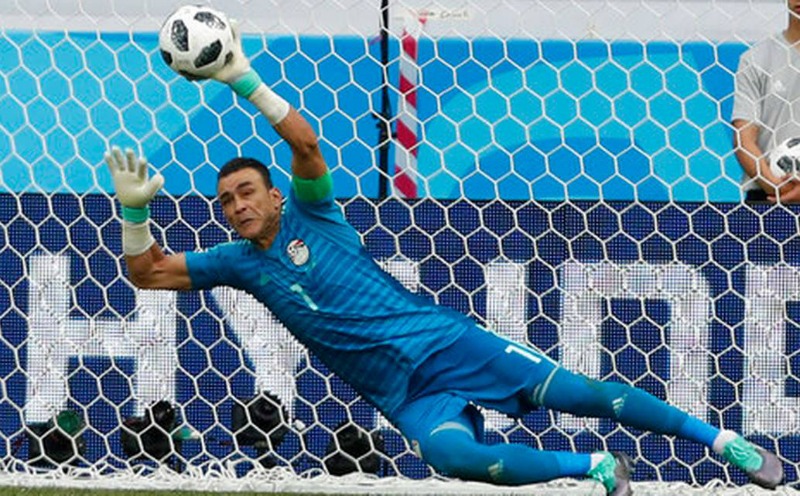 Egypt goalkeeper Essam El Hadary is retiring from the national team after becoming the oldest man to play in a World Cup match. El Hadary started the World Cup as Egypt’s backup goalkeeper, but he played in his team’s final group match in Russia, saving a penalty in the 2-1 loss to Saudi Arabia on