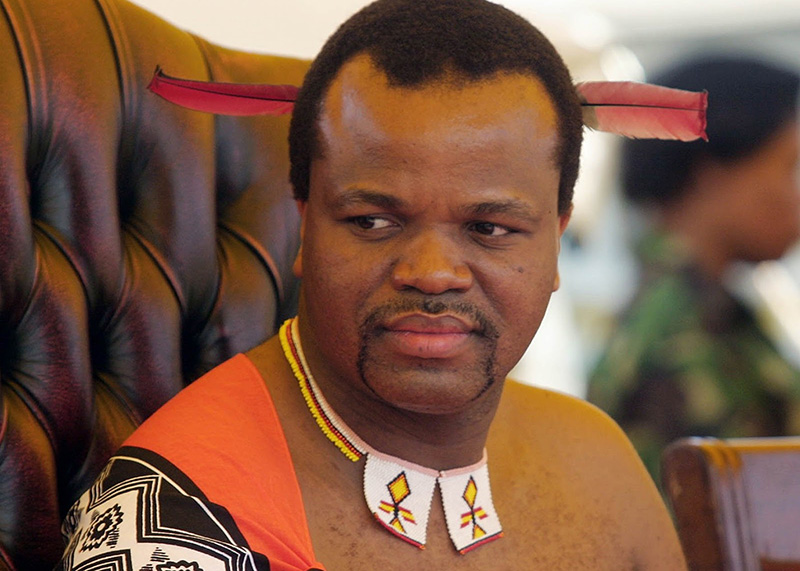 A human rights activist has launched a legal challenge over the King of eSwatini’s decision to change the country’s name, arguing it is against the constitution. Without prior warning, King Mswati III renamed the small kingdom of Swaziland on the 50th anniversary of its independence in April. eSwatini means ‘the land of Swazi’ in Swati