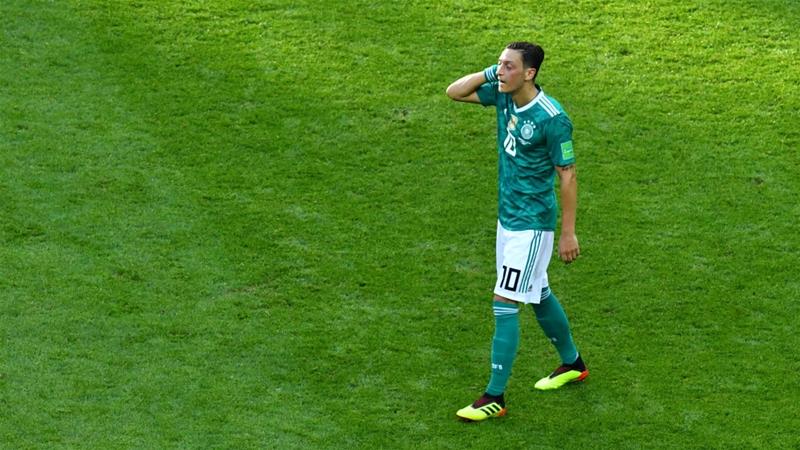 Mesut Ozil has come under severe criticism once again for his retirement from Germany after the 2018 FIFA World Cup, in which he cited racism as the contributing factor. Ozil received relentless backing around the football fraternity in what many claimed as a brave decision of retirement, after being questioned over his loyalty due to