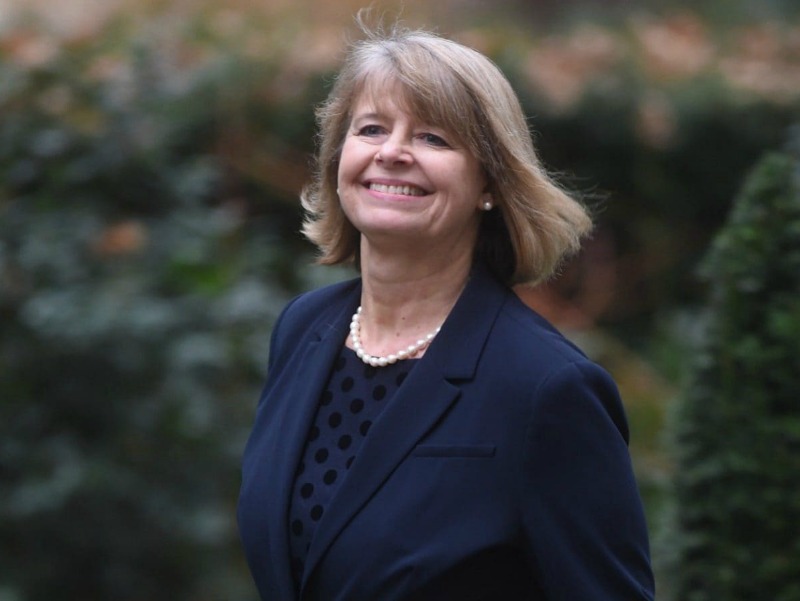 By Staff Reporter THE United Kingdom says Zimbabwe still has to do more to inspire confidence in its often controversial electoral processes. This was said by UK Minister for Africa Harriett Baldwin in the wake of Zimbabwe’s July 30 national elections whose outcome is being disputed by the MDC Alliance. “While polling day passed off