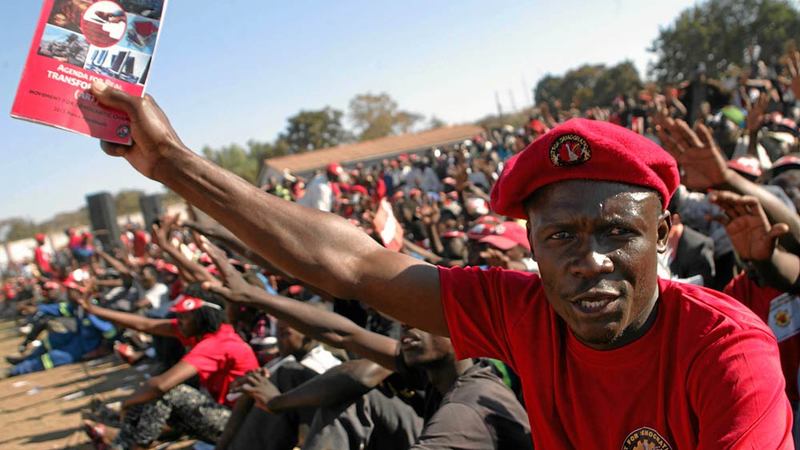 MDC goes where its followers once feared death

ZIMBABWE’S main opposition party has been able to campaign in what were once no-go rural areas for the first time in almost two decades, bolstering its prospects of winning next week’s election. The change, following the end of Robert Mugabe’s 37-year rule, has let the traditionally urban-based Movement for Democratic Change draw big crowds to