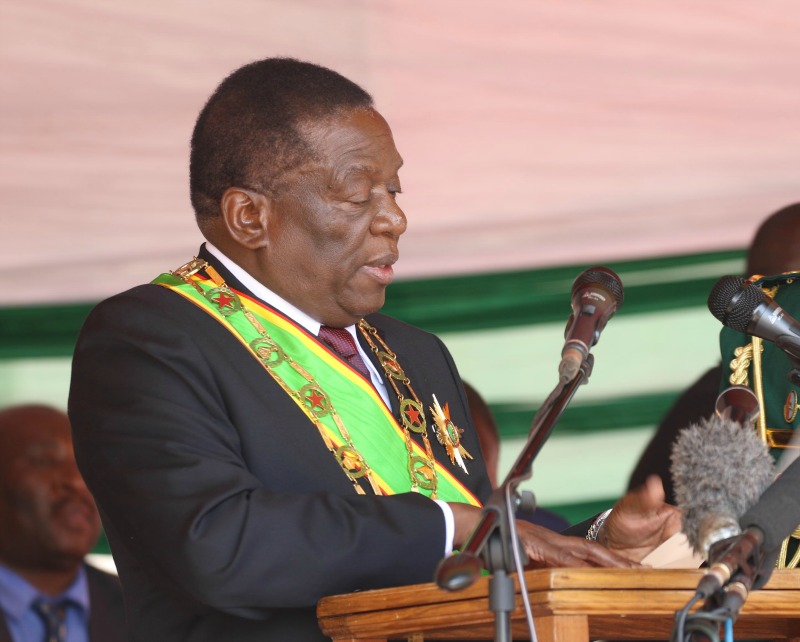 By Anna Chibamu PRESIDENT-elect Emmerson Mnangagwa has urged Zimbabweans to put behind, any residual thoughts of the just ended election which gave him his first popular mandate as the country’s number one, adding that the disputed poll was free and fair. He was speaking while presiding over the annual Heroes Day commemorations at the National 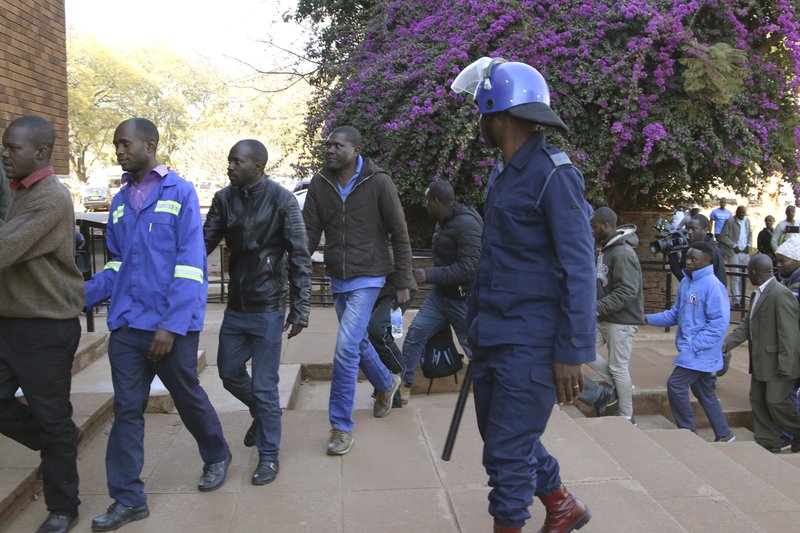 By Court Reporter HARARE magistrate Nyasha Vhitorini Tuesday chastised prosecutors for trying to sneak political issues into the courts when he was presiding over the bail application case by 27 MDC Alliance supporters accused of inciting last week’s post-election protests which claimed six. Prosecuting, Michael Reza had opposed bail citing what he claimed was the

By Bulawayo Correspondent A Bulawayo magistrate was Wednesday forced to issue a warrant of arrest against already convicted MDC Alliance MP candidate for Bulawayo South, Kunashe Muchemwa who had absconded the day’s court proceedings. On Friday last week, magistrate Sithembile Ncube convicted Muchemwa and three other party activists after they were found guilty of public