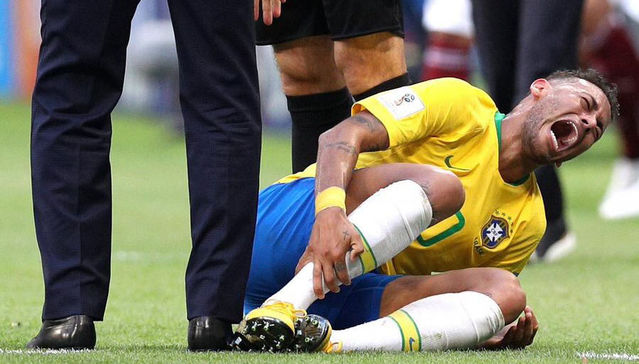 Neymar’s antics at the 2018 FIFA World Cup drew plenty of attention but according to Brazil legend Ronaldo, there’s a method to the madness. While Ronaldo openly admitted the country expected much more from the attacking talisman at Russia 2018, he’s defended the media criticism surrounding his theatrical dives and offered a bit of advice.