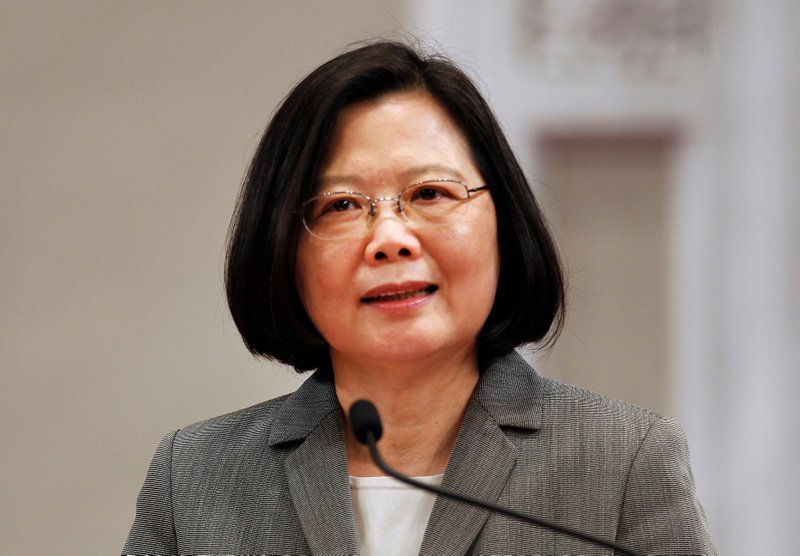 TAIWAN is emphasizing its ties with one of the few countries that grant it diplomatic recognition as President Tsai Ing-wen visits the tiny African kingdom of Swaziland.

Ing-wen’s first trip to the nation of 1.3 million people marks 50 years of official ties between the two countries, the king’s 50th birthday and a half-century of Swaziland’s independence.

Ing-wen won election as Taiwan’s first female president in 2016. She has refused to endorse China’s insistence that Taiwan is Chinese territory, and ties with Beijing have plummeted.

China maintains that countries must recognize the mainland nation and not Taiwan as the one and only China. Only 20 of the 193 United Nations member states extend Taiwan diplomatic recognition.

Taiwan’s other remaining ally in Africa is Burkina Faso.