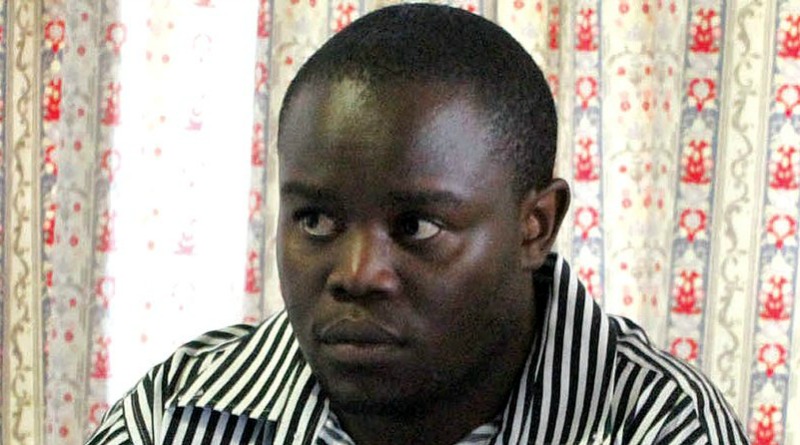 FIREBRAND pro-democracy group, Tajamuka/Sesjikile has called on President Emmerson Mnangagwa to allow a broader national dialogue platform that involves all interest groups in the country.

Mnangagwa has since initiated a dialogue process for 22 presidential candidates who contested him in last July’s election, some emerging with very tiny votes.

The mainstream MDC which commands representation in parliament and various local authorities in the country has stayed out of the process insisting the current national gridlock was best resolved through solving its electoral dispute with the ruling Zanu PF.

In a statement weekend, Tajamuka said the dialogue process should be broadened beyond just a group of politicians.

“The dialogue must be a national not political dialogue. A national dialogue is all inclusive.

“It transcends political parties and involves all the major actors in the country from political parties, social movements, civil society, business, churches, women, youth, informal sector and many other sub-sectors.”

The militant social movement, formed a couple of years ago, also called on the Mnangagwa government to abandon its pursuit of those who have disagreed publicly with his administration.

“Mnangagwa and his disputed government must guarantee peace, security and safety of all citizens particularly those who have been vehemently opposed to his contested occupancy of the presidency and the government that he has since constituted,” said Tajamuka.

“The immediate and unconditional release of all political prisoners currently under political detention and the dropping of all politically motivated cases against democracy and human rights activists that are presently before the courts.”

Tajamuka is also demanding “an underwritten commitment to the dialogue by all parties that includes the rules and framework of the dialogue and clearly stated objectives and intended outcomes for the benefit of the country and all its people” and “the appointment and agreement of a neutral international facilitator acceptable to all parties and with the backing of SADC and the AU.”

Zimbabwe is in the throes of an economic crisis that has seen prices of goods and services shoot beyond the reach of the poor majority.

Since Mnangagwa and his Zanu PF clinched an overwhelming majority in the July 2018 elections, fuel and electricity shortages have been the order of the day.

Government has responded with brute force towards citizen protests, the latest being the killing of 17 by security forces during wild skirmishes that rocked the country January this year.