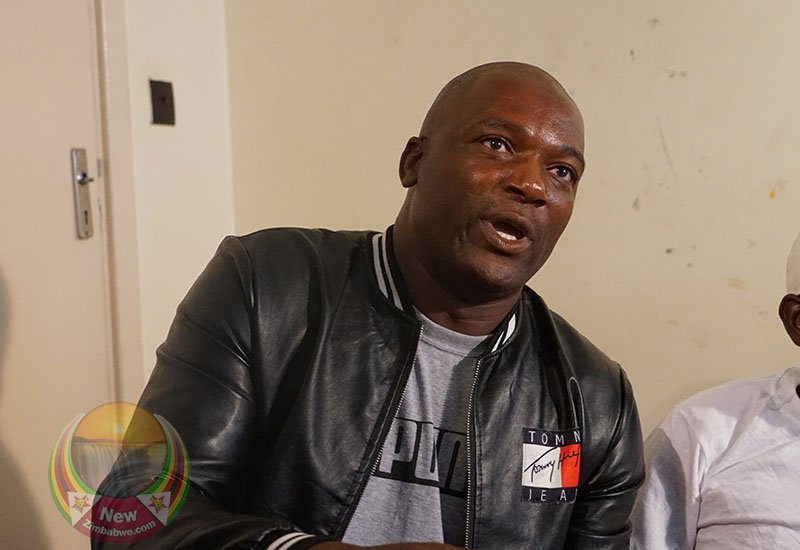 PRESSURE group #Tajamuka/Sesijikile is planning to undertake Arab Spring type demonstrations, in protest over recent increases in the price of bread.

Early this week bakers increased the price of bread by 50 percent from RTGS$2 to RTGS$3 in response to a decision by government to increase the producer price of grains by 70 percent.

Ina statement Wednesday, #Tajamuka/Sesijikile said Zimbabwe could soon follow the examples of Sudan and Algeria in which leaders were forced to relinquish power in the wake of mass protests.

“As we announced in our first press conference after the January protests a few days ago, we have begun rolling out another wave of peaceful and non-violent protests against the ill fated Mnangagwa government and its bad anti-people policies.

“We cannot ask Mnangagwa and his illegal government to reduce the price of bread as this is not the root cause of the problem but we ask Mnangagwa to reflect on the untold suffering and the abject poverty he has put the nation through,” reads the statement.

“We are calling on all and sundry to join #Tajamuka in condemning him and his government and call upon them to effectively resolve the economic crisis within a reasonable space of time.”

According to the pressure group known for its radical approach to issues, if Mnangagwa fails to address the country’s problems he risks the wrath of the people.

“Failure to do so will result in earth shuttering demonstrations reminiscent of the ones we led in 2016 which led to the abdication of former President Robert Mugabe,” the statement said.

Mugabe was placed under house arrest after the army rebelled against him in November 2017, before hundreds of thousands of citizens poured onto the streets demanding his resignation.

In June 2016, #Tajamuka was part of nationwide demonstrations that brought the country to a standstill demanding an end to government corruption, high unemployment rates, poor public services and repression under the Mugabe regime.

Many protestors were arrested and currently the pressure groups claims 60 of its members have been forced into exile after taking part in the violence that rocked the country in January.

“Algeria has done it, Sudan had done it, Zimbabwe has done it and will do it again, this time more wisely…for the love of our country and its people,” the group signed off.