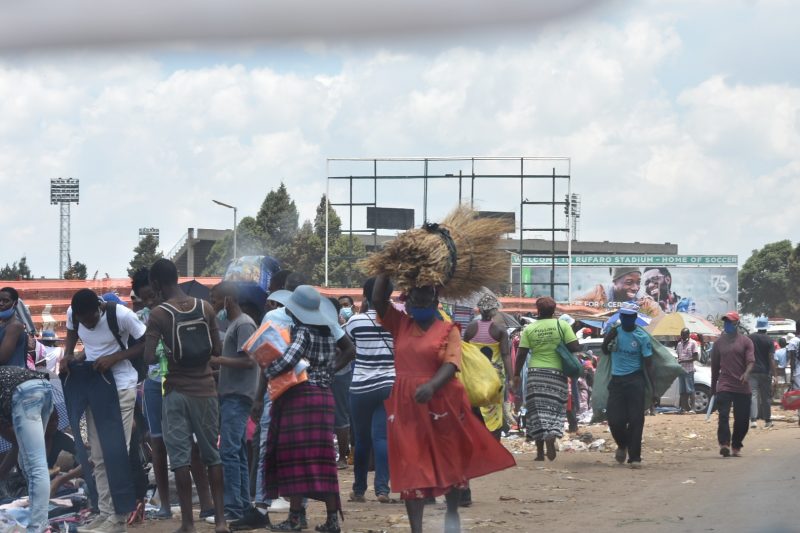 STRANDED clothes traders at the popular Mupedzanhamo Flea Market in Mbare have resorted to selling wares outside closed premises.

During a visit this weekend at the flea market by NewZimbabwe.com, hundreds of shoppers and sellers mingled, bargaining for prices for the cheap second-hand clothes mostly smuggled into the country from neighbouring Mozambique.

Sources said the flea market was forced to close as the Harare City Council, the owners of the premises wanted to solve the crisis of space barons who were collecting money from the traders while the council was not receiving any revenue.

Late last year, the Harare City Council was given a three-week ultimatum by the government to come up with a plan for the re-opening of Mupedzanhamo and solve the issue of space barons. However, this was shelved as new Covid-19 restrictions were imposed to deal with the rise in infections and deaths.

Below are images of vendors selling wares captured by NewZimbabwe.com. 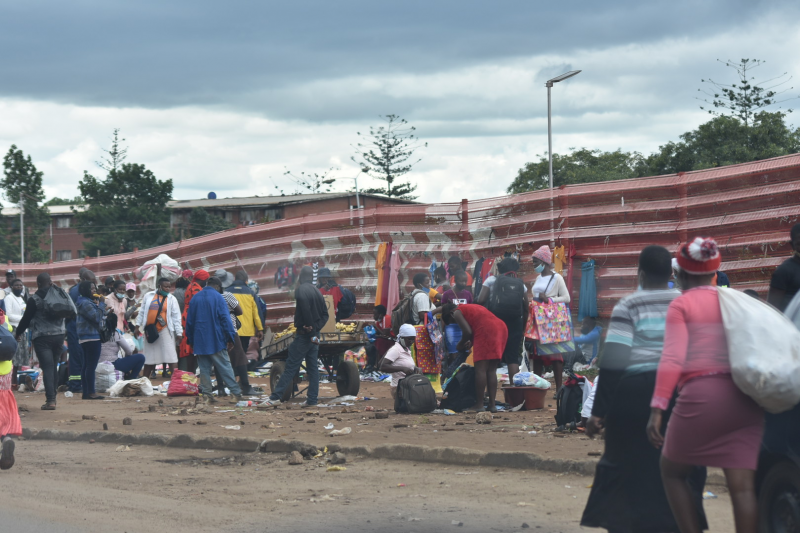 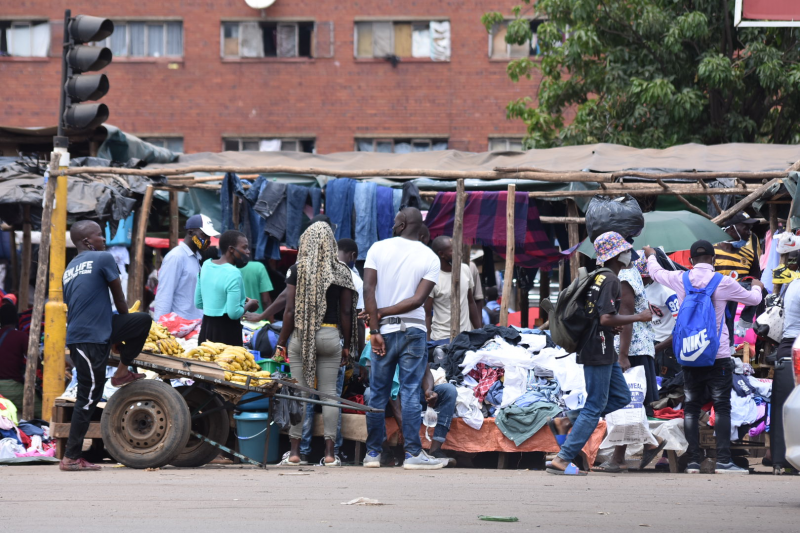 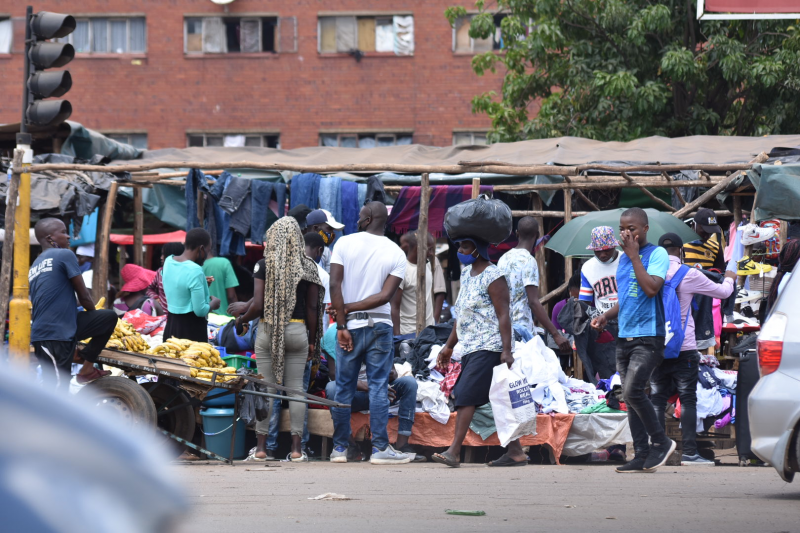 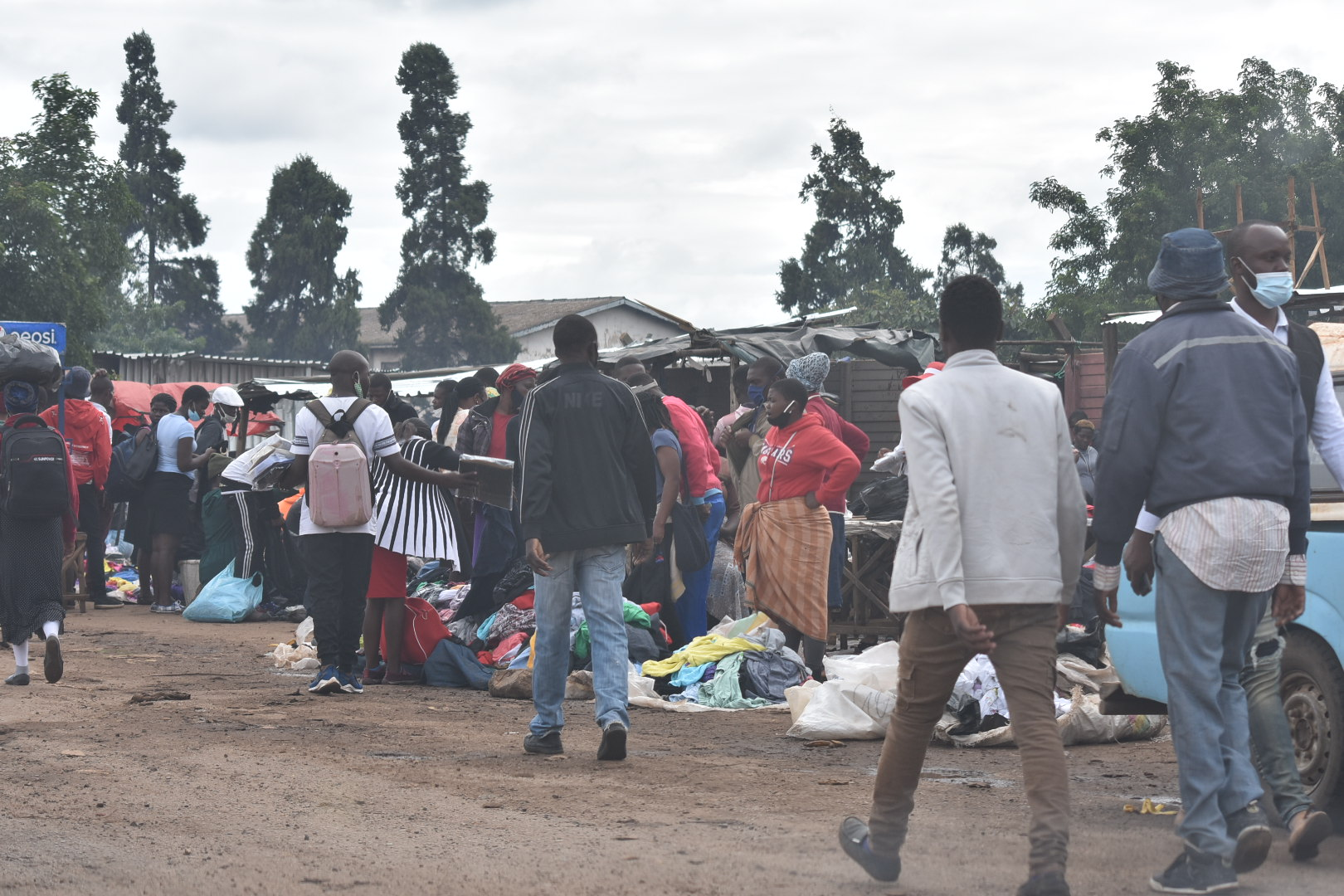 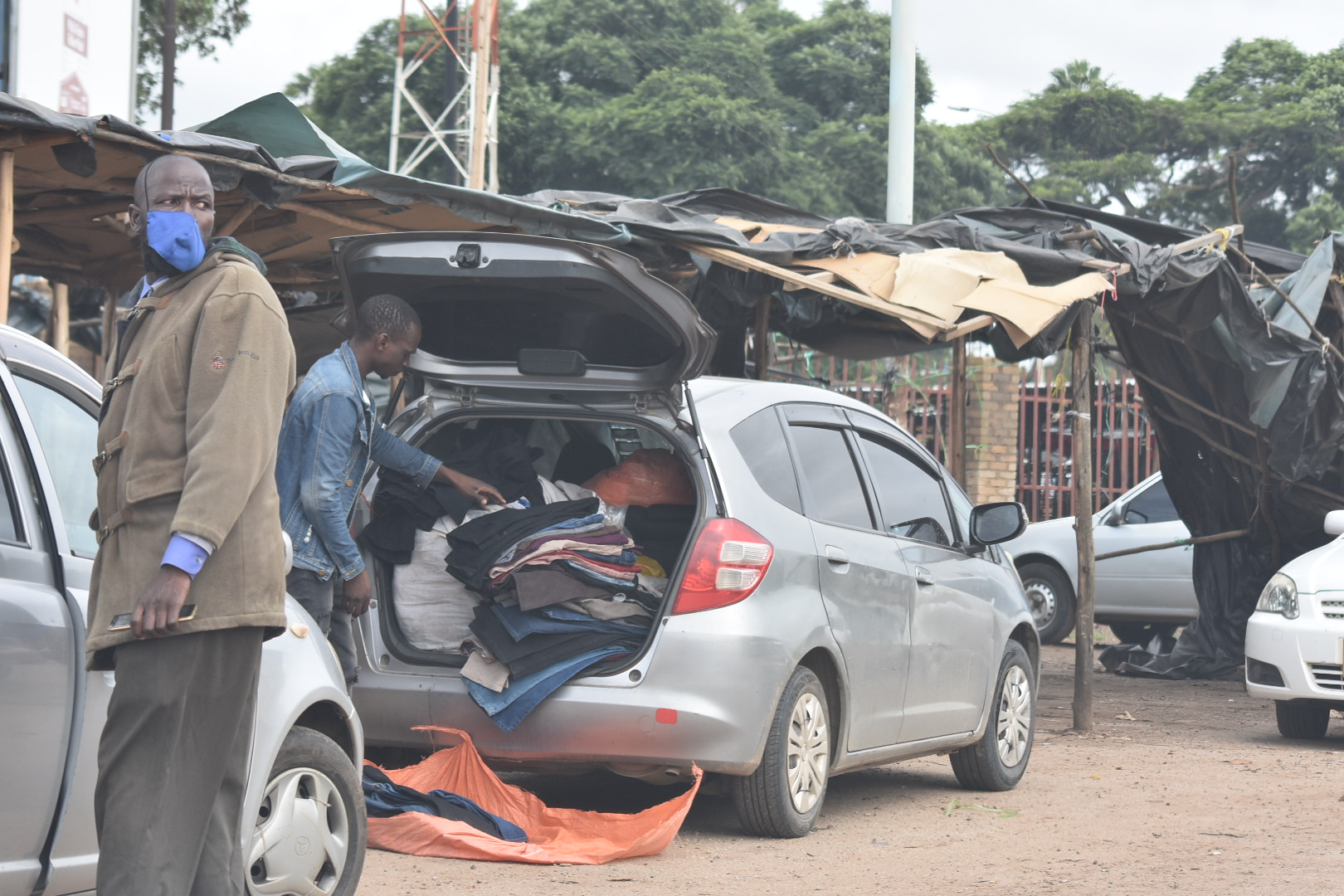