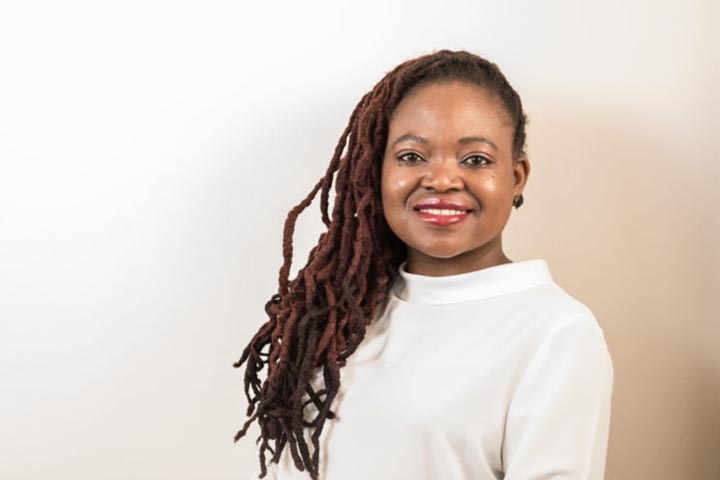 The issue of refugees from Zimbabwe is well captured in The Gold Diggers, Sue Nyathi’s second novel. Born in Zimbabwe but now based in SA, she is an investment analyst by day and writer by night.

Against a background of hardships and difficulties that the Zimbabwean population faced 10 years ago, Nyathi sketches the path of her characters in The Gold Diggers.

Her nine characters — including some who are unemployed, a prostitute, people searching for their relatives who fled Zimbabwe for SA and children (one only five years old) — are the driving force of this powerful novel.

By following their individual stories and circumstances, her characters explain why people sometimes leave their homes.

Nyathi enjoys a middle-class life typical of a professional employed by one of the leading investment companies in Johannesburg. She has a master’s degree in finance but, like her characters, left for SA in 2008 hoping to make it in Johannesburg.

Most of her characters’ lives differ from hers as much as water from paraffin. Malume, a middle-aged man from Gwanda, south of Bulawayo, has been retrenched by a cement company that employed him for a decade. Lindani was a beauty who lived off wealthy men in Harare but has now been reduced to a poorly paid prostitute.

Nkosi, 5, comes to Johannesburg with his long-suffering mother, Portia, to look for his father. Gugulethu, 6, is sent to Johannesburg by his grandmother to live with his mother. He is being smuggled into the country by taxi driver Melusi and his assistant, Givemore.

Recently retrenched ambitious young engineer Dumisani Khumalo leaves his wife and two children behind as he sets off for a better future in Johannesburg. Siblings Chamunorwa and Chenai are fugitives from justice. They have killed their abusive father and are heading to SA, where their mother works as a domestic worker. Teenager Busisiwe has been lured by a charming human trafficker who promised her heaven and earth in Joburg.

Nyathi’s main characters are well conceived and brought to life.

She brilliantly illuminates the complexities around migration and how to appropriately handle the problem.

Should a receiving government welcome economic refugees like Dumisani, who migrated to SA for economic reasons? Should the receiving country assist Malume, who was retrenched? How much assistance should be given to foreign victims of human trafficking?

The nine characters of Nyathi’s novel have all illegally entered SA, by swimming across the dangerous, crocodile-infested Limpopo River. The Ogumaguma, a dangerous band of bandits who are armed to the teeth, also strike. Not everyone who attempts this crossing succeeds. Yet they continue to try.

Those who make it to Johannesburg discover, like millions before them, that the streets are not actually paved in gold.

Nyathi’s migrants have a mixed bag of spectacular success and tragic disappointment.

But rich or poor, there are heartwarming stories told by most of the characters, with some of the new migrants making a success of their lives in SA, contributing to the economy and society in positive ways.

Some do not make it, because the xenophobic monsters in SA are sometimes just as lethal as the crocodiles in the Limpopo River.

Nyathi’s book is rich in detail and never dull. There is inspiration from her characters for South Africans hoping to rise from humble beginnings to success against all odds.