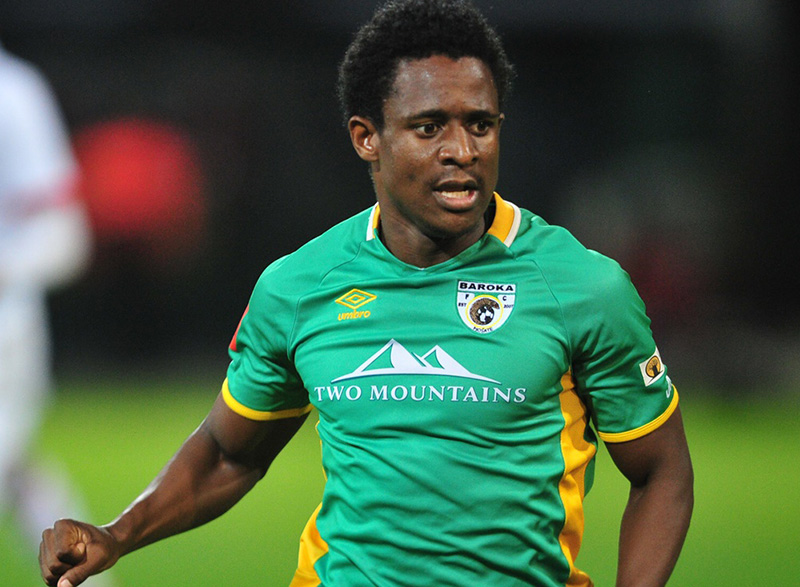 AmaZulu FC attacking midfielder Talent Chawapiwa has vowed to bring back his best in 2020.

The Zimbabwean has been struggling somewhat at Usuthu, since joining them in January 2019 from Baroka FC.

Speaking exclusively with KickOff.com, Chawapiwa has revealed what has been holding him back from his previous form and why he’s found it difficult in Durban.

“It has been a good stay even though I haven’t featured as much as I would’ve wanted to, or making the kind of impact that I wanted,” he says.

“When I came back from the African Cup of Nations in Egypt, I had problems with injuries and I could only play a few minutes, and then I came to a time where I couldn’t play anymore.

“But, I’m back now and I’m hoping for a better second half of the season, so that I can make more of an impact – I want to go back to my best.

“I want to be an important player for the team, because we need to get out of the position we now find ourselves in. So, it’s for me to create goals for the team so that we get results.”