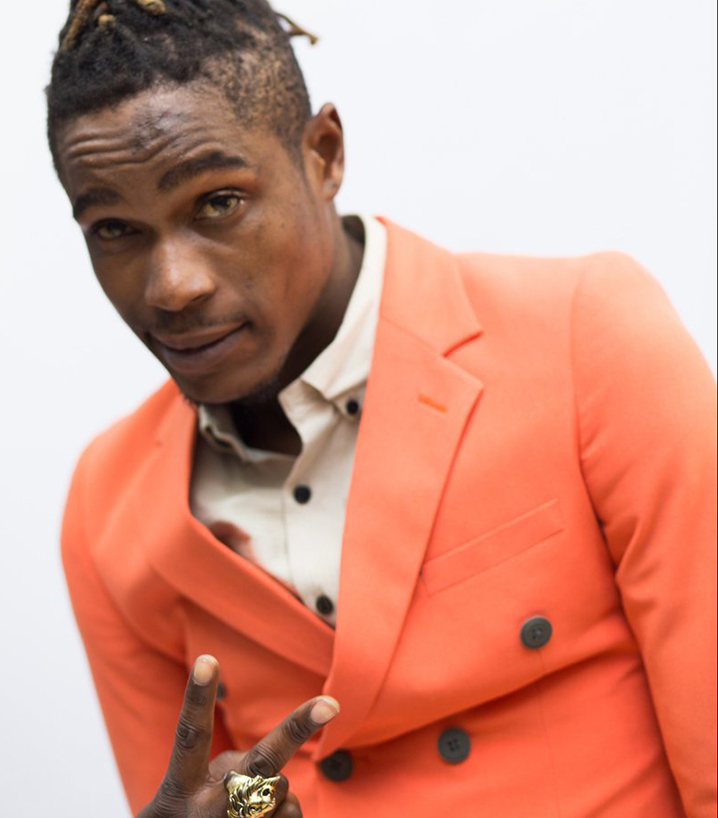 According to HMetro, the Pamamonya hitmaker was pronounced dead upon arrival at the hospital where he was taken by his friends including Ricardo.

According to a doctor’s report, he had no pulse upon admission and his sugar was high.

One of his handlers Father Paris confirmed Jah Love’s death.

The musician’s death set social media abuzz with many lamenting the demise of a young talented life in the country’s rags-to-riches Zimdancehall music circuit.

The Mbare-born musician also sang a song about his death.