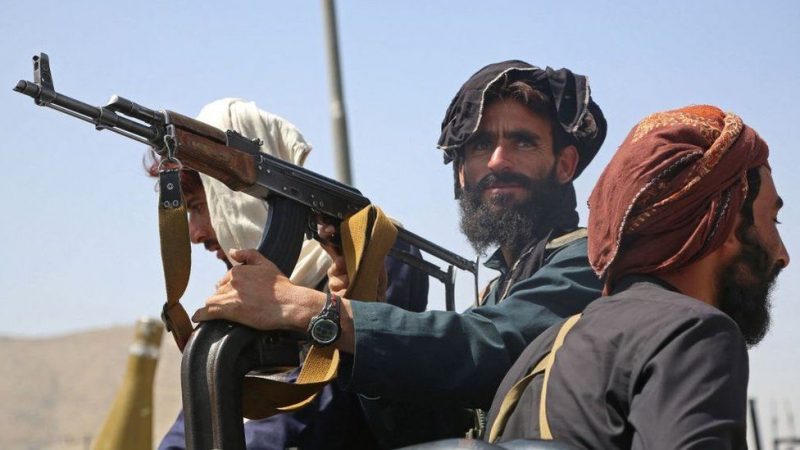 THE Taliban are likely to unveil a new governing framework for Afghanistan within the next few weeks, a spokesperson said on Saturday. “Legal, religious and foreign policy experts in the Taliban aim to present the new governing framework in the next few weeks,” the official told Reuters. Since returning to power in the country, the Taliban has sought to present a more moderate face.

The Taliban will be accountable for its actions and will investigate reports of reprisals and atrocities carried out by members, an official of the Islamist militant group told Reuters on Saturday.

The ongoing evacuation of US citizens and Afghan nationals who supported Americans over the last two decades is one of the largest and most difficult airlifts in history, US President Joe Biden said Friday. He had earlier pledged to bring back all Americans from the country, which descended into a state of chaos after the Taliban’s return to power.

The US government will retain a laser focus on its counterterrorism mission in Afghanistan, President Biden said, warning of a forceful response to any attack on American forces or disruption of its operations at the Kabul airport. “We’re also keeping a close watch on any potential terrorist threat at or around the airport, including from the ISIS affiliates in Afghanistan,” he said.

Meanwhile, Russian President Vladimir Putin criticised the West for its stance on Afghanistan, saying that the Taliban’s rapid ascent to power has shown the futility of Western attempts to enforce its own vision of democracy. “It’s necessary to stop the irresponsible police of enforcing its own values on others and attempts to build democracy in other countries based on outside models without taking into account historic, ethnic and religious issues and fully ignoring other people’s traditions,” he said.

German Chancellor Angela Merkel, who was on an official visit to Moscow, urged Russia to use its contacts with the Taliban to press for Afghan citizens who helped Germany to be allowed to leave Afghanistan.