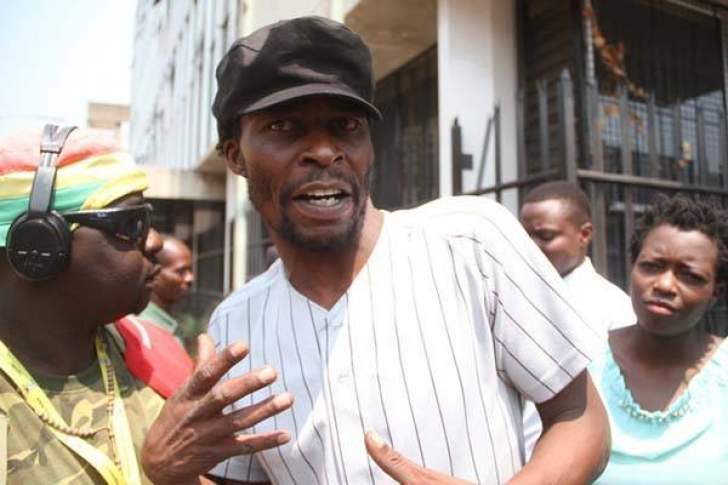 CONTROVERSIAL Zanu PF musician Tambaoga and once staunch Zanu PF exponent has taken time on Twitter to apologise for singing for the ruling party.

Tambaoga also announced his come back.

The singer recently featured on Nash TV live performing online after some years in hibernation.

The Rambai Makashinga singer also took to Twitter to say:

“Hello, Zimbabwe. You can watch my last night performance on Nash TV YouTube Channel Forgive Me for my association with a certain political party! I’m back now and I need your support. Thank you Nash TV for giving me an opportunity to reincarnate. I’m a reformist now. Makaita basa!”

Tambaoga states that he has new songs on the unification of Zimbabwe and has encouraged his fans to go check out his performances on Youtube.

“Imagine what will happen if Zanu PF transforms the economy and make jobs for people! People will hate you for supporting opposition. That is the main reason why I have decided to remain neutral. Rambai Makashinga,” Tambaoga said.

“We are back in full force. We say no to corruption.”