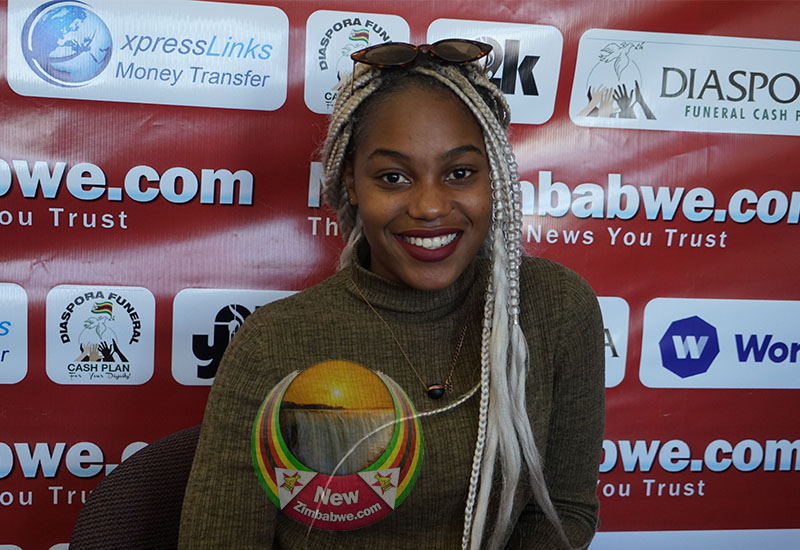 The album is titled Bvudzijena.

The ZIMOCO brand ambassador performed her new songs, namely Sare, My love is yours, Like whatever, Big stepper, Chiuya, Handigone, Umthandazo, Andila ndaba among others.

On her Facebook page, Tamy posted a video highlighting the album is about what people rarely talk about.

“You go to school, you get good grades but they don’t teach you what the world is like so you have to peddle through by yourself,” Tammy wrote.

“I am trying to share the experience with young people, things that people hardly ever talk about from discovering yourself as an individual.’’

The Ndibereke hitmaker gave a great performance for her new album Bvudzijena which fans are commending and likening the performance to the Black Entertainment Television (BET) award level.

On Instagram, one of her fans Jusadementor commented: “Dope launch world-class. BET, GRAMMY type of performance.’’

One of the songs on Bvudzijena titled Rudo features the late Zimdancehall crooner Soul Jah Love, whose legacy still lives in the music and arts industry in Zimbabwe.

The event was sponsored by ZIMOCO, Old Mutual, Diamond pharmacy, M&J, and many more.

The 23-year-old musician is known for collaborating with artists from different genres, such as Nutty O, Jah Prayzah, EXQ, Takura, Dobba Don among others.