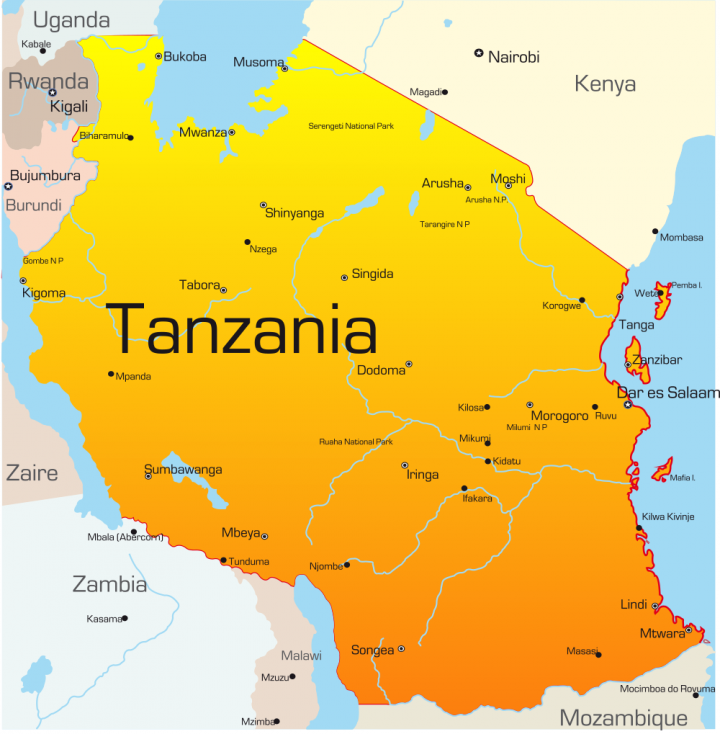 Police in Tanzania have arrested the chairman of the main opposition party in the wake of a disputed election.Freeman Mbowe was detained, along with two other Chadema leaders, for planning violent protests, according to the police.

President John Magufuli was re-elected with 84% of the vote, Friday’s official results showed.But the opposition said Wednesday’s poll was fraudulent and called for peaceful demonstrations.Chadema’s presidential candidate Tundu Lissu told the BBC’s Newsday programme that he had also heard of the arrest of party leaders in other parts of the country.

Lissu received 13% of the vote, the National Electoral Commission (NEC) said. He alleged last week that his party agents had been prevented from entering some polling stations where ballot boxes were tampered with.
Over the weekend, the leaders of Chadema, including Mr Mbowe, and another opposition party, ACT-Wazalendo, urged their supporters to come out in large numbers to peacefully protest and demand fresh elections.

But the police have said that intelligence reports suggested that the opposition was planning to burn down markets and petrol stations.
ACT-Wazalendo leader Zitto Kabwe said on Saturday that the decision to protest was for “the future of our country”.
“We cannot accept going back to a one-party system,” he added.
The ruling CCM party governed Tanzania from 1977 to 1992 as the only legally allowed party, and has won every multiparty election since. It was formed in a merger of the Tanganyika African National Union, which governed from independence in 1961.

Magufuli was first elected in 2015.