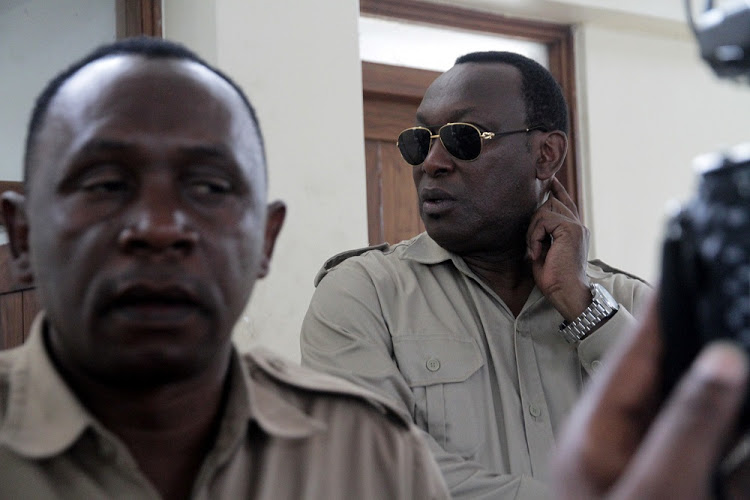 TANZANIAN police have arrested Freeman Mbowe, the leader of the main opposition party Chadema, according to Tundu Lissu, the party’s candidate in last week’s presidential election.

The opposition has demanded a repeat election, citing widespread irregularities, and called for protests against the outcome, which returned President John Magufuli to office with 84% of the vote.

“I got a message around midnight that they had been taken in,” Lissu told Reuters on Monday.

The United States has said it was concerned about reports showing “systematic interference in the democratic process”, while Britain said it was “troubled by the reports of violence and heavy-handed policing in the elections”.