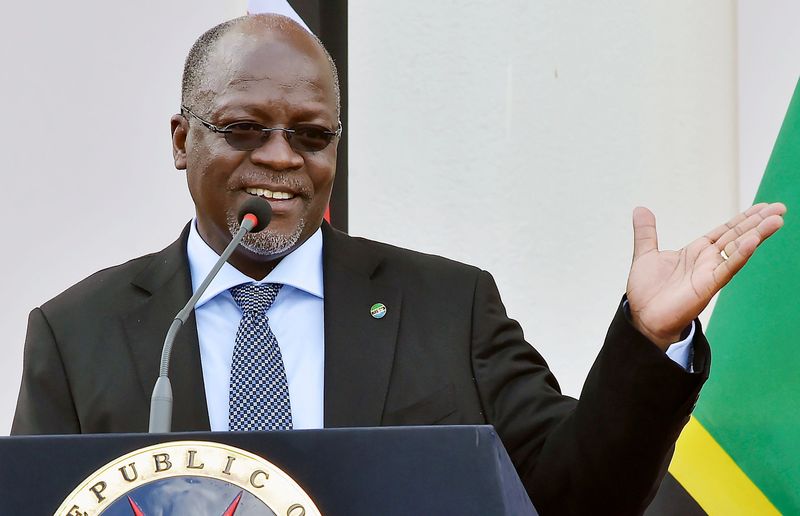 The Tanzanian police have now confirmed that 45 people died in the stampede as mourners gathered to view the body of former President John Magufuli.

Thirty-seven other people were injured in the stampede in Dar es Salaam.

The police did not give the names of the victims.

The police had initially given a death toll of five. They have been under pressure to confirm the actual numbers, more than a week after it happened, after a family confirmed losing six members in the incident.

The family was part of the thousands who went to bid farewell to their president but never made it back home.

One man lost his wife, two children, a nephew and a niece. The family’s maid was also found dead a few days later.

President Magufuli died on 17 March from what government officials said was from heart complications.