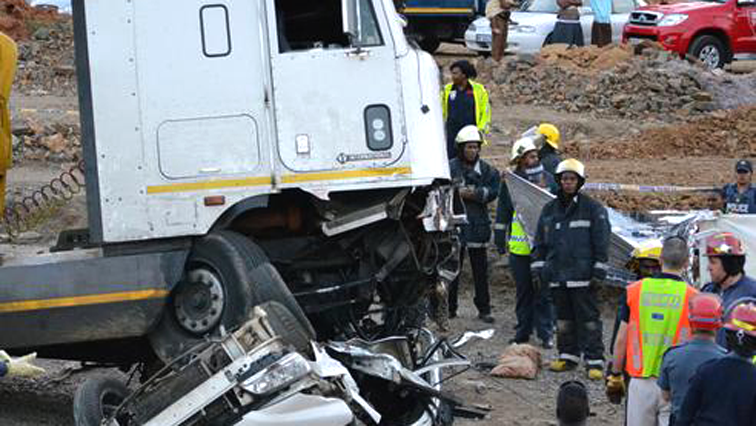 Fifteen people died and 13 were injured when a truck carrying potatoes crashed into five vehicles in the southern Tanzanian town of Mbeya, a hospital official said on Saturday.

The truck was driving down a steep hill when the accident happened on Friday night, according to a statement from the presidency.

Petro Seme, a doctor and supervisor at the Mbeya hospital, said 13 bodies had arrived at the morgue on Friday night, and two of the injured had later died.

“We regret that in total fifteen people have died,” he told AFP, adding that of 13 other injured, two were in a critical condition.

The presidency had earlier put the death toll at 11.

“Yet again we have lost fellow citizens in a road accident, while others are injured. I am deeply saddened,” President John Magufuli was quoted as saying in the statement.

Road accidents in Tanzania are common, often due to speeding, overloading of vehicles, poor road and vehicle conditions, but also lax road safety enforcement by police.

In March, 24 people were killed when a bus collided with a truck, while the following month a similar accident left 12 dead and 46 injured.

Last Sunday five people, including two tourists from Spain and two from Italy were killed in accident in the north of the country.