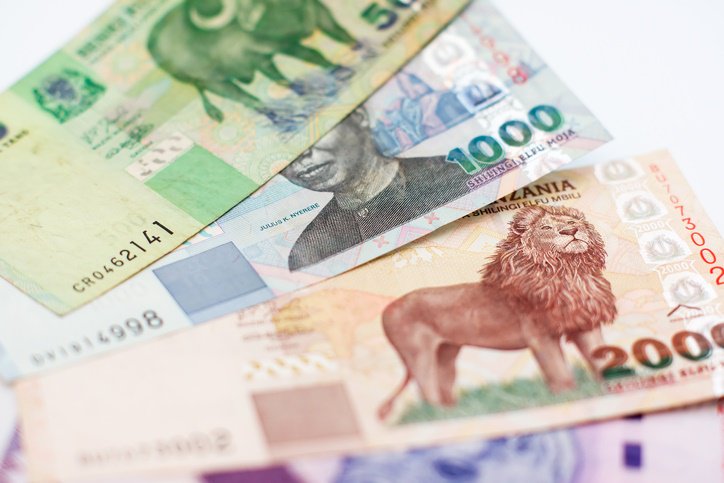 Tanzania has suspended a leading newspaper and its website for a week accusing it of falsely reporting currency exchange rates.

The action against The Citizen newspaper follows growing complaints by opposition supporters and civil society groups at what they say are moves to stifle dissent and create obstacles for journalists and rights activists.

The Citizen was accused of relaying false information in a recent article on the devaluation of Tanzanian shilling.

It reported the US dollar was selling at 2 415 Tanzanian shillings, compared to 2 300 at the central bank’s rate, according to surveys carried out in foreign exchange bureaus and banks.

The Statistics Act of 2017 bans any publication of statistical information contrary to the official figures, with possible jail terms for those who do.

“You deliberately published false and misleading information to make Tanzanians believe that the Tanzanian shilling has depreciated over the last three years,” the media registration body said in a letter dated Wednesday sent to the owners of the newspaper, Mwananchi Communications.

President John Magufuli earned respect by fighting corruption after winning election in 2015, but criticism by opposition is growing at what they say are crackdowns on human rights.

A clampdown on foreign exchange regulations has resulted in US dollars becoming increasingly scarce. In the northern tourist town of Arusha, at the foot of the ice-capped Kilimanjaro, many exchange bureaus closed last year.