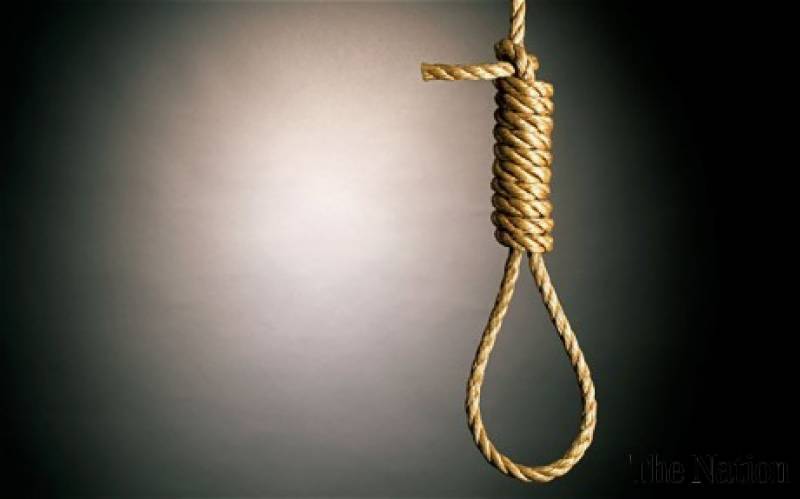 A teacher in Tanzania has been sentenced to death for beating a pupil so badly that he died of his injuries.

The teacher had accused 14-year-old Sperius Eradius of stealing a female teacher’s handbag.

The BBC’s Aboubakar Famau in Dar es Salaam says this is a rare, high-profile judgement aimed at protecting schoolchildren in the country.

The family of Eradius refused to bury his body until the culprit was arrested.

Although death sentences can be handed down by law, Tanzania has not carried out an execution since 1994.
Mtazangira has the right to appeal.

His co-accused Heriet Gerald the female teacher whose handbag the child was accused of stealing was not found guilty of committing an offence.