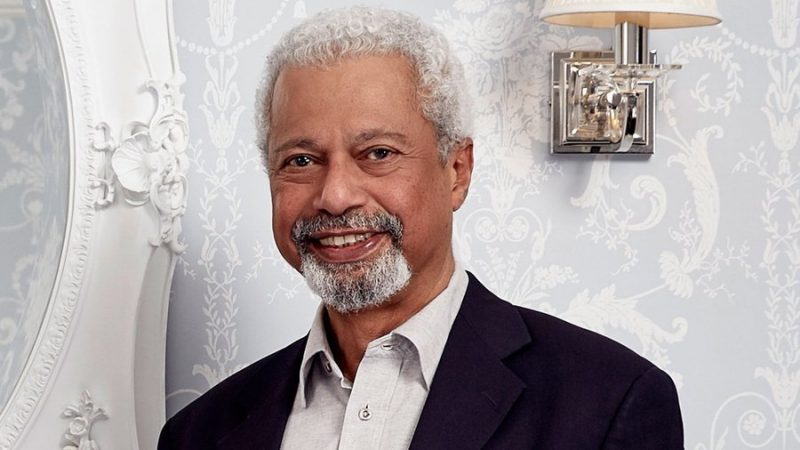 TANZANIAN-born novelist Abdulrazak Gurnah, whose work focuses on colonialism and the trauma of the refugee experience, on Thursday won the Nobel Literature Prize.

Gurnah, who grew up on the island of Zanzibar but who arrived in England as a refugee at the end of the 1960s, is the fifth African to win the Nobel Literature Prize.

The Swedish Academy said Gurnah was honoured “for his uncompromising and compassionate penetration of the effects of colonialism and the fate of the refugee in the gulf between cultures and continents”.

“His novels recoil from stereotypical descriptions and open our gaze to a culturally diversified East Africa unfamiliar to many in other parts of the world,” the Nobel Foundation added.

Gurnah has published 10 novels and a number of short stories.

He is best known for his 1994 breakthrough novel “Paradise”, set in colonial East Africa during World War I, which was shortlisted for the Booker Prize for Fiction.

The theme of the refugee’s disruption runs throughout his work.

Born in 1948, Gurnah fled Zanzibar in 1968 following the revolution which led to oppression and the persecution of citizens of Arab origin.

He began writing as a 21-year-old in England. Although Swahili was his first language, English became his literary tool.

In an article he wrote for The Guardian in 2004, Gurnah said he hadn’t planned to be a writer when he was living in Zanzibar, but once in England he felt overwhelmed by the sense of ‘a life left behind’.

He wrote: If one way of seeing distance as helpful to the writer pictures him or her as a closed world, another argument suggests displacement is necessary, that the writer produces work of value in isolation because he or she is then free from responsibilities and intimacies that mute and dilute the truth.

Gurnah has until his recent retirement been Professor of English and Postcolonial Literatures at the University of Kent in Canterbury, focusing principally on writers such as Wole Soyinka, Ngugi wa Thiong’o, and Salman Rushdie.

The Nobel Prize comes with a medal and a prize sum of $1.1 million.

Last year, the award went to US poet Louise Gluck.

Ahead of Thursday’s announcement, Nobel watchers had suggested the Swedish Academy could choose to give the nod to a writer from Asia or Africa, following a pledge to make the prize more diverse.

It has crowned mainly Westerners in its 120-year existence.

The Academy long insisted its laureates were chosen on literary merit alone, and that it did not take nationality into account.

But after a #MeToo scandal that rocked the Academy – prompting it to postpone the 2018 prize for a year – the body said it would adjust its criteria towards more geographic and gender diversity.

“Previously, we had a more Eurocentric perspective of literature, and now we are looking all over the world,” the head of the Nobel committee, Anders Olsson, said in 2019.

Two women have since got the nod: Polish novelist Olga Tokarczuk clinched the delayed 2018 prize, and little-known American poet Louise Gluck won in 2020.

Sandwiched between them in 2019 was Austrian writer Peter Handke – a hotly contested pick due to his support of Serbia’s former president Slobodan Milosevic, who died while on trial for genocide in 2006.

But at the end of the day, “literary merit” is still “the absolute and the only criterion” for the Academy, Olsson reiterated in an interview with The New Republic published this week.

The Nobel season continues Friday in Oslo with the Peace Prize, followed next Monday by the Economics Prize.