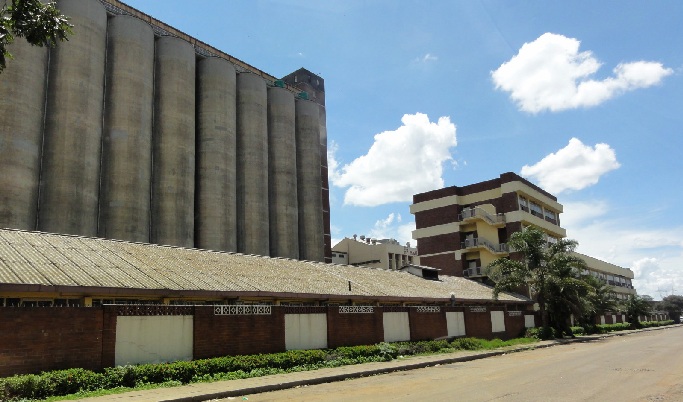 TANZANIAN milling giant, Bakhresa Group, is set to meet with government over its indigenisation plan after it reached an agreement to buy a 75 percent stake in struggling food processor Blue Ribbon Industries, The Source has established.
Zimbabwe’s indigenisation laws limits foreign-ownership in local firms to 49 percent and Bakhresa’s 75 percent stake would have to be negotiated with government, which has lately indicated its willingness to lower ownership thresholds to attract more investment.
Blue Ribbon, which resumed operations in June under judicial management after securing a supply agreement for raw materials, had closed shop in 2012 due to funding constraints underpinned by a $2 million debt to PTA Bank.
It was placed under the judicial management of Grant Thornton Camelsa Chartered Accountants by the High Court to help facilitate efforts to revive its operations.
“The company is still waiting for approval of its indigenisation plan. The timing on when to comply is the challenge. We are waiting for the investor to come and have a round table with the authorities,” a source a familiar with the developments said.
He declined to say when the meeting would take place or when the negotiations were likely to be concluded saying that it was “work in progress.”
“They are still trying to agree on the indigenisation plan and the plan of the investor is yet to be approved,” he said.
The new investor is expected to inject $30 million into the company for the 75 percent stake.
Bakhresa whose operations are spread in mainland Tanzania and the island Zanzibar also has operations in Uganda, Kenya, Malawi, Zambia, Mozambique, Burundi, Rwanda and Seychelles.
In the short-term, the source said the company was milling its traditional brands of Ngwerewere and Chibataura and payment of creditors would commence once the business returns to profitability.
Grant Thornton and Camelsa declined to comment on developments.
Blue Ribbon has five divisions which include BRI Logistics, Blue Ribbon Foods, JA Mitchells and Nutresco Foods, which is currently operating on a reduced scale.Advertisement