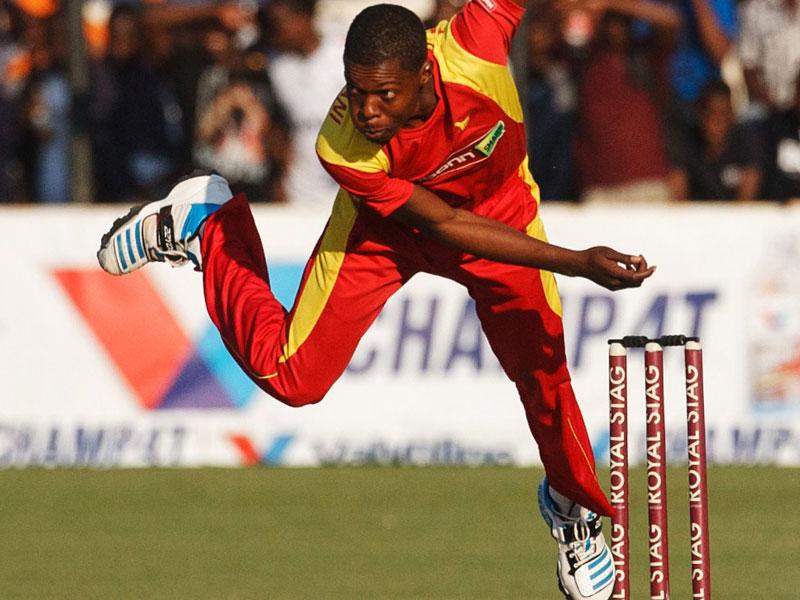 A superb bowling display by Taurai Muzarabani was not enough to prevent a depleted Colchester and East Essex side from sliding to a narrow defeat at Gidea Park and Romford.

The Zimbabwe T20 international claimed an outstanding 5-24 in his prolific ten-over spell to restrict the hosts to 209, in the Shepherd Neame Essex League First XI Division One encounter.

Colchester’s reply looked solid with 16-year-old opener Joe MacGregor hitting a magnificent 98 but the visitors still ended up losing by ten runs, to drop to fourth in the table.

“He’s been a bit unlucky not to take more wickets for us since he’s been here as he’s bowled some really good spells where he hasn’t had the return he deserves.

“He got his rewards at Gidea Park and it was just a shame he ended up on the losing side.”

It was a depleted Colchester side that travelled to Gidea Park and Romford.

Ollie Lovejoy and Kieran Dale both missed out through injury, Josh Rymell was travelling to play in the Essex under-18 National Final while Ben Stephens was also unavailable.

Guy Haines and Ollie Allison, both 15 years old, was called into the first XI for the first time and helped restrict their hosts to a modest total, with skipper Jake Foley (2-49) and Jack Hebron (2-34) chipping in with two wickets apiece.

MacGregor and Muzarabani (42) produced a 105-run partnership but after they went in quick succession, Colchester struggled.

They lost their final five wickets for 24 runs, to fall to a disappointing defeat.

“Because of injuries and unavailability, it was our weakest side for some time,” added Kennedy.

“But in the field we did a great job and we restricted them to 209, on a lightning-fast outfield.

“We felt that we’d done our job with the ball but we lost our way with the middle order.

“Joe MacGregor batted superbly as did Taurai to get us into a winning position but both got out in quick succession.

“Guy Haines and Ollie Allison who are both 15 were both making their first XI debuts and both did fantastically well in the field but we left them with too much to do with the bat, in the end.”