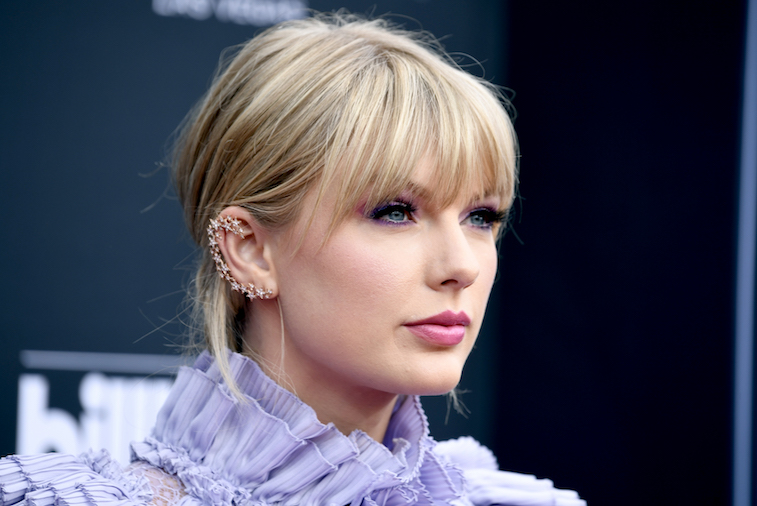 Taylor Swift has been hinting as to what fans can expect from her new album, which is as yet untitled.

The singer was interviewed by Entertainment Weekly for their most recent cover and spoke all about the upcoming collection of songs, her life, her inspirations and Easter Eggs.

About her inspiration during the Reputation-era Taylor said: “At the time, I was making Reputation and I didn’t talk about it in interviews, so I didn’t reveal that a lot of the songs were influenced by Game of Thrones.”

About her upcoming album the 29-year-old said: “There’s a lot of a lot on this album.”

The singer and cat-lover was asked in an interview on Apple’s Beats 1 radio station, whether or not Brandon Urie would be her only collaborator on the new album to which she said: “I can’t say that, but I really, really appreciate you being curious about it. Thank you.”