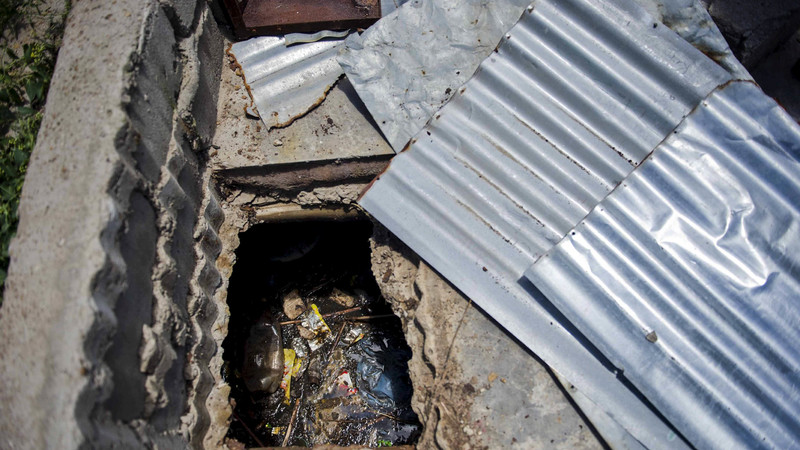 TRAGEDY struck the family of a Chikombedzi teacher in Chiredzi when her two children aged three and five, drowned in a pit latrine.
The deceased were identified as Keith Mavesere aged (5) and three year-old Devine Mavesere.
Masvingo provincial police spokesperson Chief Inspector Charity Mazula confirmed the incident and urged parents to closely watch their children in order to avoid unnecessary loss of life.

Mazula urged parents to ensure they have made their home surroundings safe playing grounds for children.
According to the police, on the fateful day, the children were left in the custody of their father Kudzai Mavesere at home while their mother a teacher went to work.
At around 10 am Chief Inspector Mazula said the father left home for the shops leaving the children playing around the homestead
“The mother Fabius Muponderi who is a teacher at Mhlanguleni Primary School in Chiredzi returned home for tea break and looked for the children but could not locate them at the homestead.
“After several minutes she found the children drowned in a pit which was had been dug to construct a latrine. The pit was filled with water following heavy rains that recently pounced the area,” said Mazula.

In 2012 then Water Minister Samuel Sipepa Nkomo revealed that at least 48% of people living in rural areas in Zimbabwe defecate in the bush or use crude forms of toilets, exposing themselves to diarrhoeal diseases and the dangers of falling in.