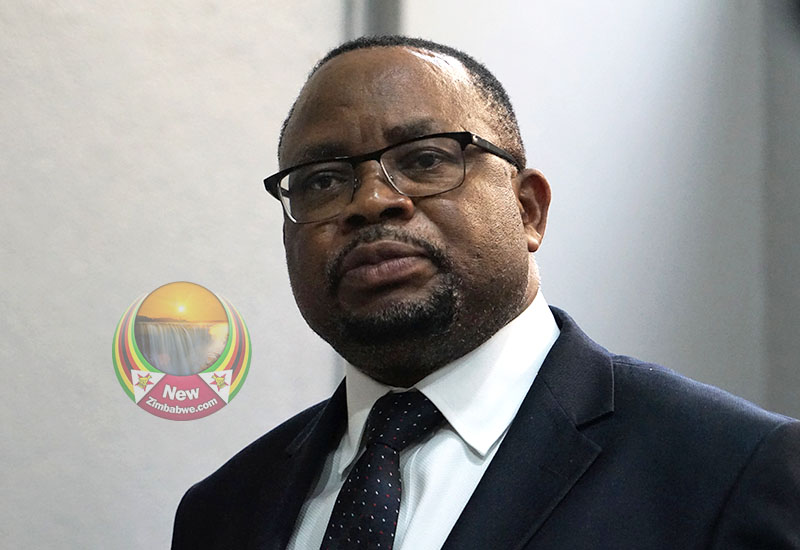 TEACHERS have called off a strike over pay that began February 5 and will return to work Monday, two labour unions have confirmed.

The Zimbabwe Teachers’ Association (Zimta) and the Progressive Teachers’ Union of Zimbabwe (PTUZ) issued a joint statement Sunday calling on their members to return to work.

Said Zimta president Richard Gundane; ” … we declare that the industrial action which commenced on the 5th of February 2019 is hereby suspended.

“Our members who were on industrial action must therefore report for work commencing Monday the 11th of February 2019 and wait for further commands and direction and fully operational by Tuesday the 2th of February 2019.

“Our members will remain vigilant, active, mobilising and defensive of their constitutional given rights for the furtherance of their welfare and professional needs.”

“I would want to commend the unions for accepting the open door policy that we have had and are engaging Government,” he said.

PTUZ secretary general Raymond Majongwe said they had taken the decision to call the strike off with a heavy heart.

“I think it is with a heavy heart that the teachers unions have conceded to taking this position of suspending the strike but nonetheless we are happy on two fronts, that there is positive and active engagement that involves the Ministry of Education led by Professor Mavima as well as the Public Service Commission.

“Underscoring the most important point that there is going to be an urgent meeting between the teachers unions as well as the Public Service Commission and other Government bodies and entities to try and find a quick solution to the challenges that the teachers are facing.”

The strike, which follows a stay away by state doctors and fuel price protests last month that left 12 dead, was marred by intimidation from military officials and politicians, the unions have previously said.

Soldiers and local politicians visited schools and demanded the names of teachers who weren’t present, the unions said.

Union officials estimated about three quarters of teachers heeded the call to strike. Teachers are demanding the government increase the lowest salaries to $1,700 from $400.

The cash-strapped government, which is implementing austerity measures to rein in a yawning budget and rampant inflation, has balked at their wage demands.