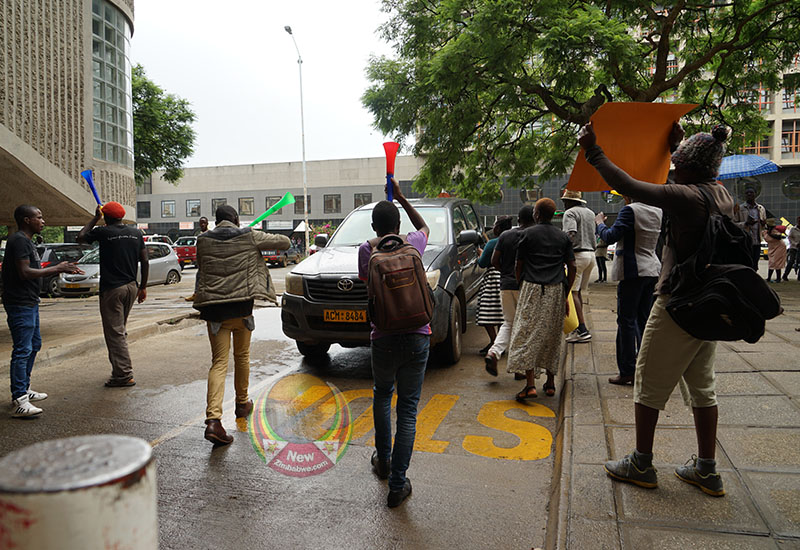 TEACHERS have announced that they are crafting techniques to push back government’s authoritarian and Rhodesia style of administration as part of their 2023 agenda.

The Amalgamated Rural Teachers Union of Zimbabwe (ARTUZ) said it will devise ways to do away with the current incapacitation, while enabling a better working environment.

Among other initiatives, ARTUZ said it will push the struggle on five fronts, namely labour justice for teachers and the generality of the working class, inclusive access to quality education, accountable, equitable and sustainable resources governance, defending democracy initiatives and international solidarity initiatives.

In its 2023 strategy blueprint, ARTUZ bemoaned the use of repressive state apparatus against workers.

“Those who govern have enlisted State institutions to protect them from the angry citizens.

“The material conditions experienced by ordinary people would ordinarily force them to rebel against the heartless cartel running the government of Zimbabwe,” read the blueprint.

The judiciary, military, police and all state institutions, according to ARTUZ, have been turned against the people in a typical Rhodesia style of governance.

“It is against this background that we planned for 2023 with the intention to reverse the onslaught against the people.

“To find ways of pushing back against authoritarianism, bring food to the table of the ordinary worker and guarantee security for all persons,” said ARTUZ.

The 2023 plan, according to ARTUZ, is anchored on the basic principle that if the disenfranchised majority realise the power they wield, they can unite and dismantle the vices of exploitation.

“In 2023 we demand a productive economy which serves the majority, not just a clique of politically connected persons.”

While growth was recorded across different sectors of the economy, according to ARTUZ, salaries for the workers remained stagnant in a context of hyperinflation.

“Growth figures were reported in the profits for the big corporates, especially banks, wheat production increased and gold output improved among other victories for the bosses and the State.

“On the other hand, salaries for the workers remained stagnant in a context of hyperinflation.”

ARTUZ said the lack of confidence in local schools and public health institutions expressed by government officials shows the dire state of the situation in the country.

“Government officials have since passed a vote of no confidence in the public service which they run.

“Ruling elites no longer access medication in our public hospitals; they are now known for seeking exotic healthcare from destinations like China and Malaysia, among others.

“Their sons and daughters no longer study in the public schools but in elite private schools and they have since shunned the discredited Zimsec. They have reverted to the colonial master’s Cambridge public examinations,” said ARTUZ.