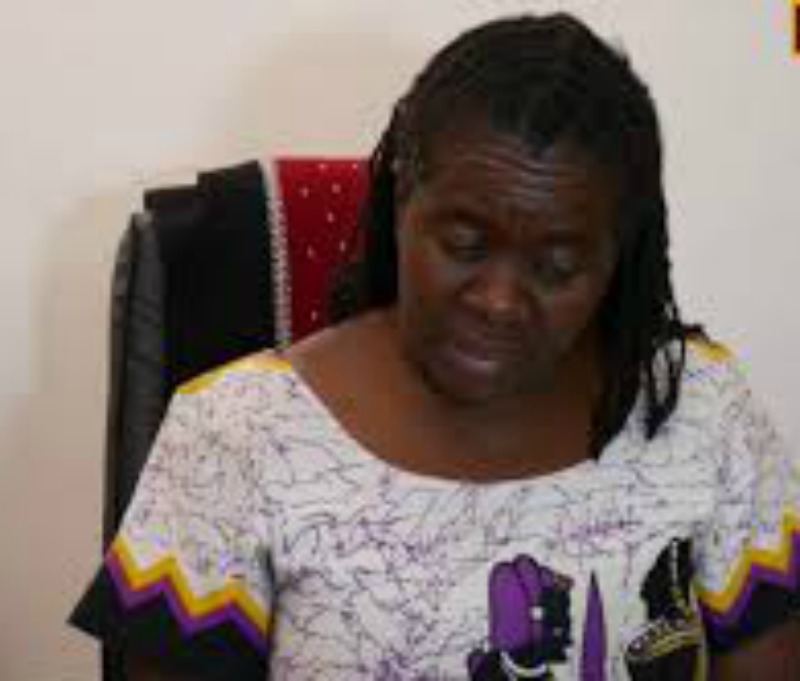 HARARE WEST MP Jessie Majome has withdrawn from the MDC-T primary elections because she believes the outcome of the vote has already been determined as evidenced by factors which she also highlighted to the senior party officials.

She was contesting in the primary elections with Joana Madamombe.

“I have not withdrawn or relinquished my membership from the party, what I have withdrawn from is a race that I do not consider to be a genuine and consider bona fide race for contest as a candidate for the party,” said a dejected Majome.

Majome announced her withdrawal from the primaries Friday night at a press conference attended by a handful of journalists.

The Harare West legislator has been the fieriest and action oriented opposition MP in the National Assembly and had been the lawmaker for the constituency in the last 10 years having been elected in 2008 and 2013.

“As the close of this 8th Parliament comes to an end I have been seeking re-election to represent Harare West under the banner MDC Alliance and under the MDC-T ticket,” she told the journalists.

“However, sadly for me, in this primary election, I have noted several factors that I cannot ignore that I have highlighted to my party MDC-T which I honestly believe constitute the manipulation of the party’s guidelines towards an unfair outcome,” she went on.

Majome added, “To the extent that in my view and regrettably so that the will of bonafide genuine Harare westerners will be lost in that process, and in the light of this I wish to advise Harare westerners, because they had placed their confidence in me, that I withdraw my candidature with a heavy heart.”

“And I want to say to Harare westerners that I want to assure them that I will continue to have their interests at heart and as always I believe that together we will always forge a way forward for the best of our community.”

Asking if she was going to support Madamombe in the upcoming general elections, Majome said she couldn’t guarantee that.

“I cannot say I am going to support anyone who will stand under the MDC-T ticket because as I have indicated to you I have very serious misgivings that I have developed around the manner in which the selection is being done,” she responded.