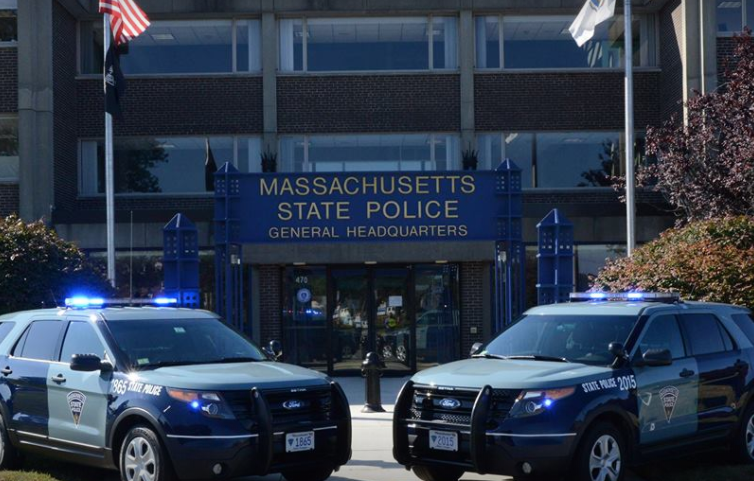 Police in Massachusetts have charged teenage girls ages 14 and 15 with robbing a bank.

Fall River police say the 14-year-old girl walked into a BayCoast Bank branch in the city on Wednesday afternoon and told a teller she would “blow everything up and kill everybody” if the teller did not hand over cash.

A bank employee handed the girl an “undetermined” amount of money and she left.

The girl was seen on surveillance video getting into a black Toyota Camry outside the bank allegedly driven by the older girl.

Police got a look at the licence plate and traced the car to a home in the city where they found the girls.

Both are charged with armed robbery. Their names were not released because of their ages.