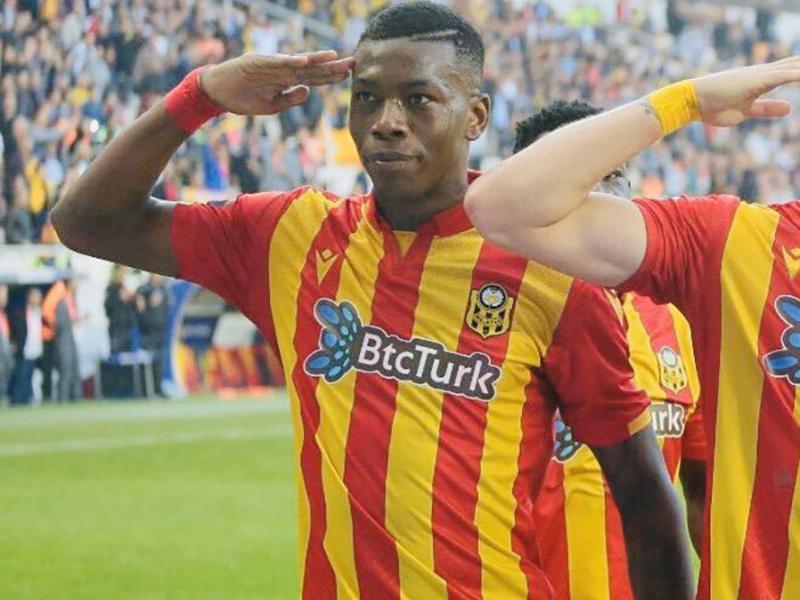 ZIMBABWE international defender Teenage Hadebe was named to Major League Soccer’s Team of the Week bench for Week 28, the US top league announced on Thursday evening.

The recognition comes after Hadebe delivered a stunning performance in Houston Dynamo’s goalless draw against Vancouver Whitecaps on Wednesday night.

The 27-year-old center back was at his best as he kept the Vancouver Whitecaps’ forwards quiet all evening.

Hadebe led the team with five clearances and 10 recoveries against the Whitecaps on Wednesday.

The former Chicken Inn and Kaizer Chiefs star also finished with one interception, one block, and three key passes.

The Zimbabwe international has helped the team earn three clean sheets since making his MLS debut in a 0-0 draw with the Whitecaps on July 20. Hadebe is the eighth Dynamo player to earn Team of the Week honors this season.

The Dynamo are back in action on Sunday when they travel Kansas for a date against Sporting KC.

Hadebe’s current form is good news for the Warriors ahead of a must-win FIFA World Cup qualifiers back-to-back tie against Ghana on October 9 and 12 respectively.