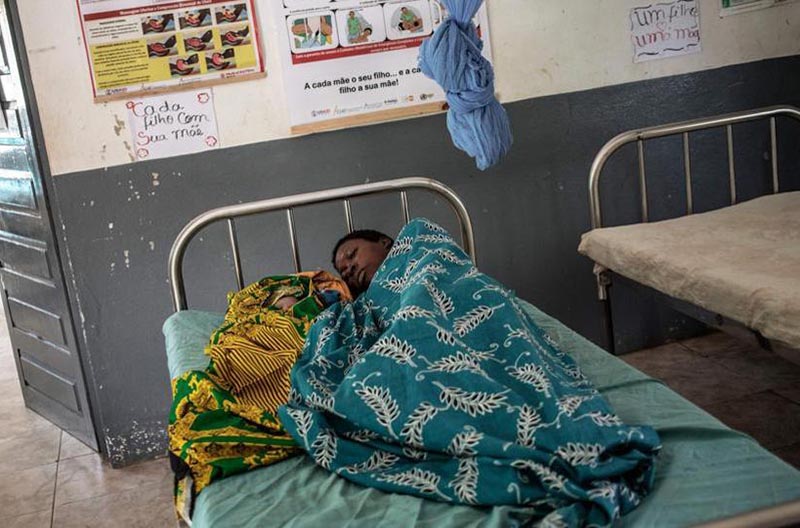 THERE is a phenomenal rise in the number of girls under the age of 16 registering for antenatal care in Mashonaland West province, a trend which has become a cause for concern to the clergy.

According to the statistics from the Ministry of Health presented during a recent joint Adolescent Sexual Reproductive Health Forum (ASRHF) and Family Planning (FP) meeting held in Chinhoyi, Hurungwe district recorded 66 cases, the highest number of underage girls booking for antenatal care.

Makonde district had 61, Mhondoro 36, Chegutu 33, Sanyati, Zvimba had 29, while Kariba had the least cases at eight.

Hurungwe also recorded highest figures of those who had their first booking.

A pastor who attended the meeting, Tafadzwa Jacob Mafukidze of Pastors Fraternal told NewZimbabwe.com teenage pregnancies were a reflection of moral decadence in society, which does not spare religious institutions.

He said the country had more than 80% Christians, meaning the majority of young people were in churches.

He said in the short term, various stakeholders with relevant information and resources should equip pastors on how to deal with such matters among congregants.

“In as much as the church may be ignoring what’s happening, the truth is that pregnancies are also happening in the church, among our young girls and boys,” he said.

Apostle Desmond Parirewa of Fresh Fire Ministries concurred with Mafukidze, saying the church had a major role to play in ensuring the protection of the girl child.

However, he bemoaned some sectors of the church that still shun family planning services.

Parirewa advocated for an engagement

process with some churches for them to realise the importance of embracing family planning and reproductive health in their pastoring.

So, we are worried. But in order for us to address these things, we don’t need an umbrella system. We now need gender programming in a way that addresses specific needs, if the nation is to protect the girl child.”