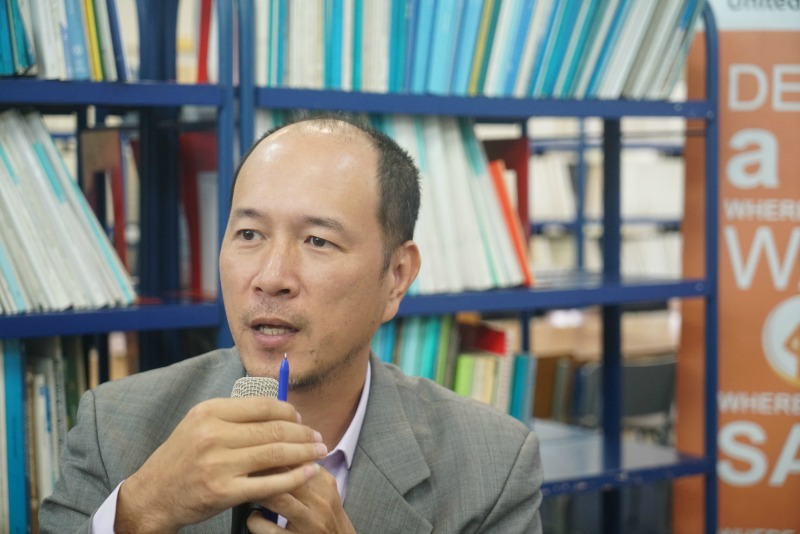 The report says the fertility rate remains high among young girls, aged between 15 and 19 years, with nearly 1 in 10 adolescent girls giving birth every year while many die or are injured during childbirth.

“Adolescent pregnancy is more than twice higher among girls with primary education than among those who attended secondary education,” the new UNFPA report.

The deaths, according to the report, are caused by that the girls’ bodies have not developed to and the hold the pressure that comes with childbirth.

According to the report, while progress has been made in certain areas, there remains many challenges in the country in ensuring universal access to Sexual Reproductive Health and Rights (SRHR) that need to be addressed.

“Between 2010 and 2015, the proportion of women aged 15-19 currently married using modern contraceptives increased,” said the report.

As regards, HIV/AIDS testing the percentage of women aged 15-19 who tested last year and received results increased by 61%.

Efforts by reproductive rights movements, have according to the report, dramatically reduced the number of unintended pregnancies and maternal deaths. They have also cleared the way for healthier, more productive lives for untold millions, the new UNFPA report says.

“The Comprehensive Sexuality Education (CSE) under the Safeguarding Young People (SYP) program, UNFPA has supported (those) both in and out of school. This includes supporting policy and strategy development, technical support to development of syllabi, teacher and leaner materials.”