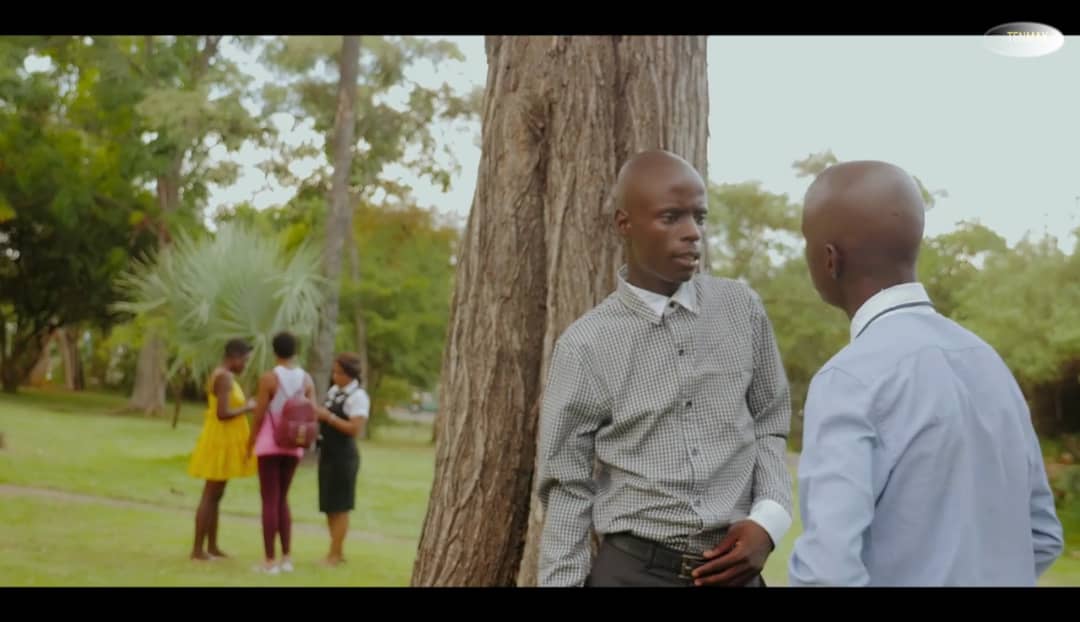 AT only 19, teenage twin brothers Nkosenhle and Nkosikhona Ncube from Victoria Falls carry the resort town’s keys to prestige after their hit song Amakhekhekhe was nominated in the Roil Bulawayo Arts Awards (RoilBAA) Song of the year category.

The awards are set for next month.

The twins are doing Form Five at Mosi-oa-Tunya High School and could be the first singers from Victoria Falls to bring a musical gong to the town.

Going by the stage name, Top Kings, they ventured into music at the age of 14.

The song Amakhekhekhe was released last year as a single and is still loved by fans, especially for its captivating video. 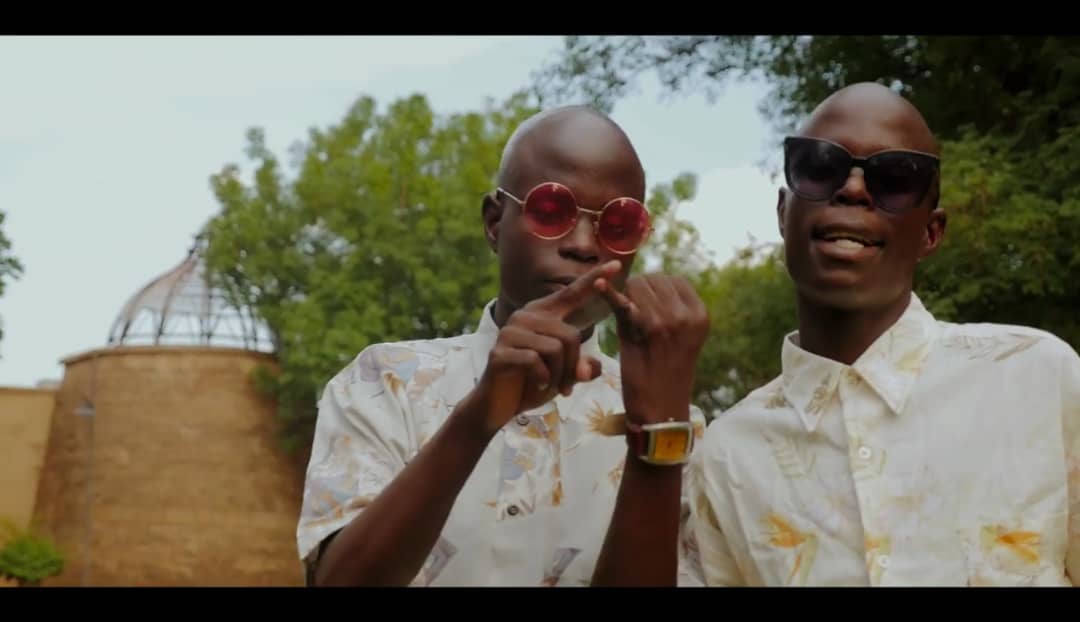 In an interview, the twins said they want to vigorously campaign for votes from fans to win the gong.

“At first we were shocked by the nomination because this is our first recognition but it’s real. We want to work hard to bring it home, all for our fans,” said Nkosenhle.

Amakhekhekhe is a social commentary where the twins warn a cheating man against having multiple relationships, and the need to desist from such habit.

It is one of the many singles by the twins and has been trending on YouTube and Instagram with over 21 000 views.

The voting process has started with actual voting set to open next week.

Nkosikhona said they had started mobilising fans to vote for them.

All the twins’ songs are produced by DJ Ace Kater.

The twins recently launched a singles collection of nine songs including a remix of Amakhekhekhe and another hit featuring Madlela Sikhobokhobo.