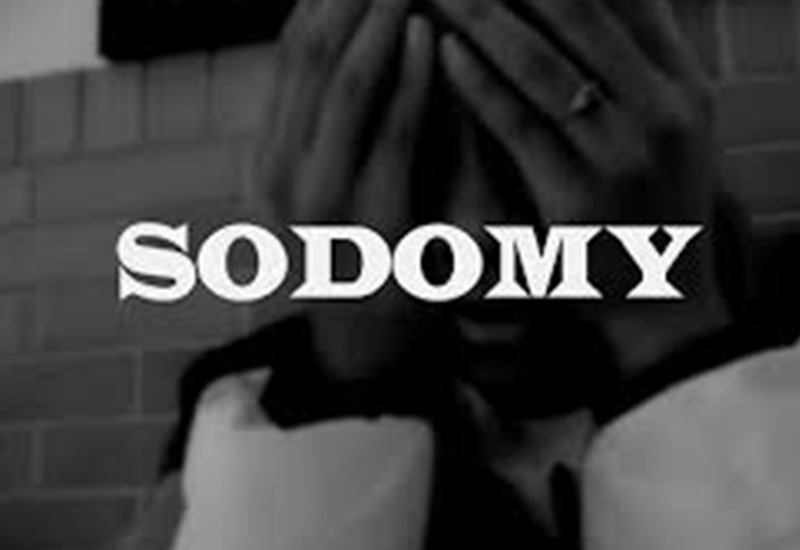 AN 18-year-old Darwendale man has been sentenced to five years in prison for molesting his neighbour’s nine-year old son.

He was facing charges of aggravated indecent assault as defined in Section 66 of the Criminal Law (Codification and Reform) Act Chapter 9:23.

The state case, led by Nyasha Sibesha, was that on February 27 last year at around 8pm, the complainant was sent by his father to go to Abudara’s homestead to ask for some mealie cobs.

The court heard that upon arrival at the accused’s house, complainant was dragged into a room where accused person stripped him of his clothes, before sexually assaulting him.

As assailant perpetrated the dastardly act, the boy screamed thereby attracting his sister’s attention prompting her to rush to the scene where he caught Abudara red-handed.

The complainant and his sister alerted their grandmother of the abuse, and the matter was reported at Darwendale police station.

The boy was medically examined at Kutama Mission Hospital where an affidavit was compiled confirming the abuse.