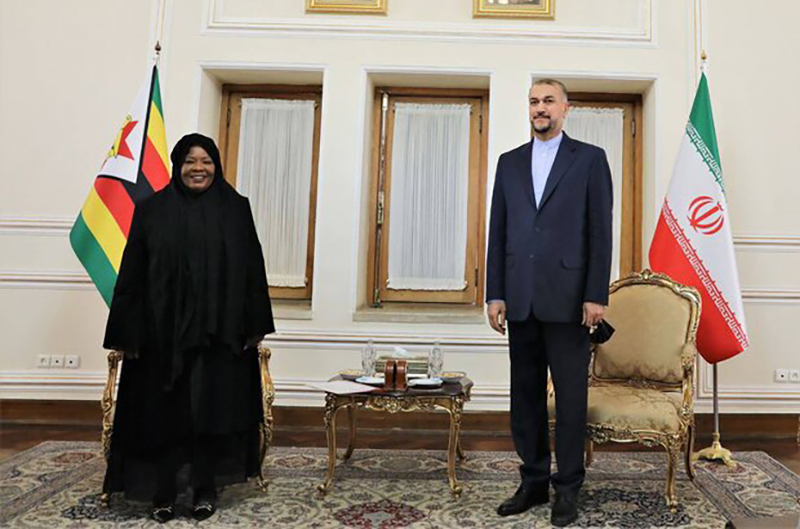 According to Iran’s Mehr news agency, Auxillia met Amir-Abdollahian in the Iranian capital on Sunday.

For her part Auxillia Mnangagwa said Zimbabwe attaches great importance to the development of bilateral and international interactions and relations with the Islamic Republic of Iran.

She also called for all-out economic cooperation in various fields to strengthen relations and referred to the potentials and facilities of her country in the fields of agriculture, mining, health, medicine and medical treatment, and emphasised the need for more cooperation between the two countries.

According to State media in Harare, Auxillia is in Tehran at the invitation of her counterpart Dr Jamileh Alamolhoda “in recognition of her philanthropic work and to discuss possible areas of cooperation”.

The two countries are the subject of economic sanctions by western countries. 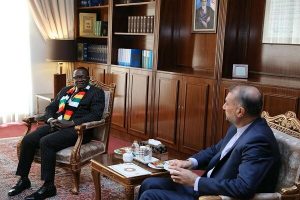