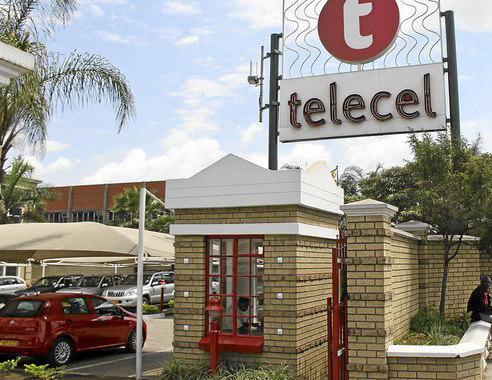 TELECOMS operators are pushing for the reversal of a government sanctioned tariff cut which they say has seen the sector’s revenue fall by as much as 14 percent and the fiscus lose $120 million in taxes.
The industry regulator Postal and Telecommunications Regulatory Authority (POTRAZ) in December last year the operators to cut their voice tariffs to 15 cents per minute from 23 cents after adopting a new pricing model.
It abandoned the COSITU pricing framework – an International Telecommunications Union’s model for the determination of costs and tariffs (including interconnection and accounting rates) for telephone services – in favour of a long run incremental cost (LRIC) model, which saw a 35 percent reduction in voice tariffs.
The tariff is expected to come down further to nine cents per minute in 2016.
In an industry position paper by the four players — Econet Wireless, Telecel Zimbabwe, Telone and NetOne — to government, the operators said traffic across industry had declined despite the reduction in tariffs resulting in revenue falling drastically.
“The prevailing economic decline and tight regulatory environment have resulted in subdued performance of the telecoms industry. The introduction of the LRIC in December 2014 has exacerbated this decline with revenues falling 14,2 percent from Q4 2014 to Q1 2015,” the telcos said.
They proposed a cut of between 10 and 15 percent from the November 2014 tariff, adding that the 35 percent reduction had seen government miss out on $120 million in VAT.
“The impact on VAT revenues is that $19 million less per quarter is being remitted to the fiscus and an estimated $40 million less per year in corporate income tax. This results in $120 million lower annual contribution.”
Among other recommendations, the operators requested government to completely scrap off the five percent duty on airtime and 25 percent duty on handsets introduced by government last year.Advertisement