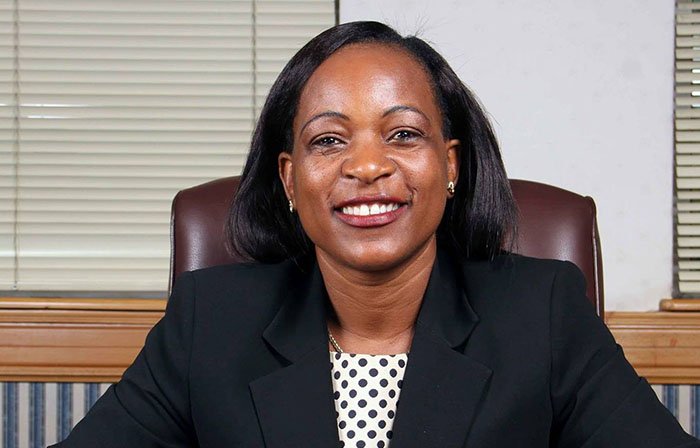 In an official response Friday, Vere said Telecel’s plunge in profits – from S$56 million to US$1 million during her tenure – were prompted by factors beyond her control.

“The organisation has not been spared from the factors currently severely affecting the economy especially the issues of commercial power, movement in actual exchange rates and the regulated tariffs obtaining have caused extremely difficult operational challenges,” she said.

Vere said regular tariff reviews have tended to be well below the optimal requests made against hefty operational costs escalation.

She dismissed claims she led the decision to hike workers’ wages without board approval.

The under fire Telecel boss said full board approval for all employee salary reviews has always been sought and obtained.

The Telecel chief said the 20% upward wage revision in question was for a review in 2018 which was approved.

She said subsequent reviews for other salary reviews have been sought and approved up to the last quarter of 2019 with new submissions also tendered.

Said Vere, “Audited financial statements have been done but there was a concern from the auditors on the going concern status of the organisation due to a large loan owed to the major shareholder.

“The auditors needed a letter of support from this shareholder to cover this concern. This letter has now been availed and all the outstanding financial statements will be released within the first half of this year.”

The response comes at a time Telecel has registered a 4.9 % decline in the second quarter of 2019 while competitors Econet and NetOne’s subscriber bases grew 1.3% and 6.1% respectively.

It is said the Telecel board is unhappy with Vere’s performance especially her failure to put together a recovery plan to salvage the nation’s third largest mobile operator after years of below par performance.

Under her watch, the company’s management was alleged to have given its workers a salary increment without full board approval.

Telecel also allegedly made a re-authorisation for annual service level agreement with its key vendors such as ZTE, Huawei and Obopay to the tune of nearly US$1m without following proper procedures.