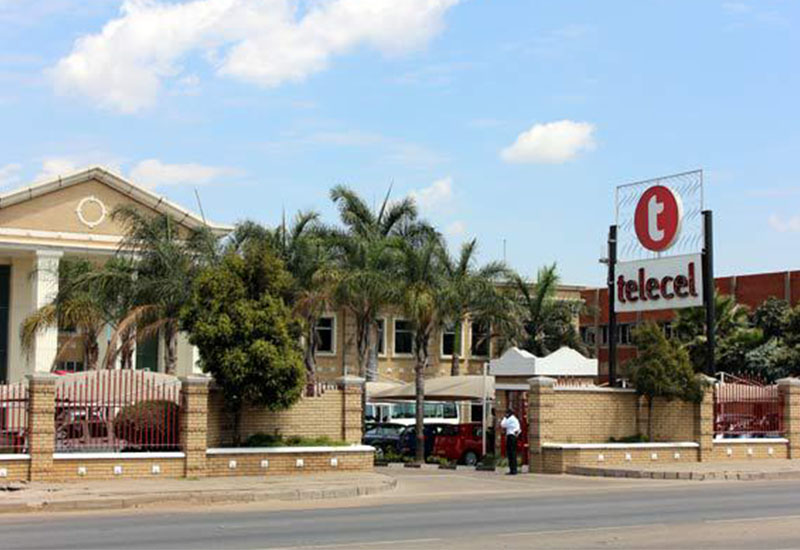 THE country’s third largest mobile network operator, Telecel Zimbabwe is on the verge of collapse with reliable sources saying it is failing to replace sim cards while also facing network connectivity challenges.

Most subscribers and key technical employees have since abandoned it opting for other reliable networks. The government is the major shareholder in the company.

In a letter to the Minister of ICT Minister Jenfan Muswere, Communication and Allied Services Workers Union of Zimbabwe (CASWUZ) secretary general, David Mhambare said the situation at Telecel has deteriorated to unimaginable proportions.

“The revenue has gone down to an average of $7 million per month against competitor (Netone) who is racking around $90 million per month,” wrote Mhambare in a letter in possession of NewZimbabwe.com.

“The network’s availability has been cut by more than 65% with a few towns and cities only having network available in the CBD (Central Business District) or when electricity is available which is during odd night hours.

“The network availability standard of 99.99% previously achievable has gone down to below 40%, and sim cards cannot be replaced as the systems are down, the whole of Masvingo province and Beitbridge town (just to mention a few) do not have network for subscribers.”

During the festive season, the daily operations were severely affected by dysfunctional IT systems while subscribers failed to recharge airtime due to a combination of both system failure and loss of critical staff members.

“During the holidays, the system was down to the extent that the official mail platform was also not operational. This has rendered official communication non-existent,” the letter reads.

According to CASWUZ, due to all these operational challenges, workers’ livelihoods were under serious threat.

“The labour turnover at Telecel is now averaging nine employees per month. We believe a stitch in time saves nine. We passionately plead with your esteemed office to save our jobs and the future of our children, families and economy of Zimbabwe.

“The reputation of your ministry and the government are also at stake, honourable may you intervene and save our livelihoods.”

Efforts to get a comment from Telecel management and the ICT Minister were unsuccessful.

In 2015, the government controversially seized control of Telecel Zimbabwe after concluding a US$40 million deal by buying out international telecommunications giant, VimpelCom, ultimately holding 60% of the local company.

The other major mobile operators are NetOne and Econet.