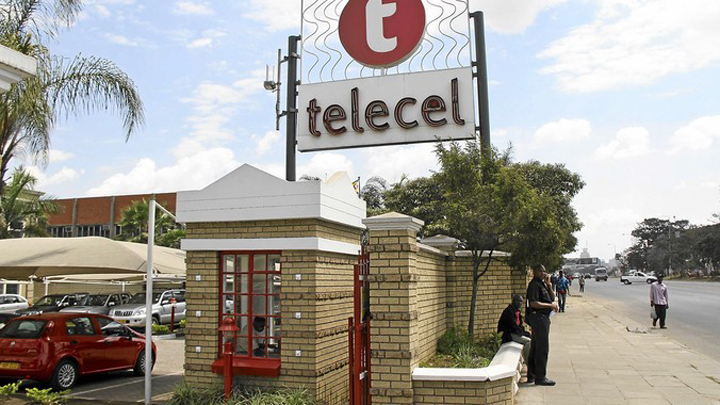 SHAREHOLDERS of the country’s third biggest mobile operator, Telecel, on Friday said they are ready to resolve the shareholding dispute involving Empowerment Corporation (EC) and have engaged various ministries to end the squabbles.
Telecel has been caught up in a protracted dispute involving various EC shareholders who, through the investment vehicle, own a collective 40 percent in Telecel.
These are  Affirmative Action Group (AAG), Indigenous Business Women Organization (IBWO), Zimbabwe Farmers Union (ZFU), Zimbabwe Liberation War Veterans Association (ZLWVNA), Zimbabwe (SS) Miners Association, Kestrel Corporation (Private) Limited and Integrated Engineering Group.
The balance of 60 percent is owned by global telecoms giant, Netherlands-based VimpelCom.
On Friday, Telecel released a statement from EC chairman James Makamba saying the recent shareholding disputes in EC were due to the inability by some shareholders to raise capital to fund the cellular network project at inception and had opted out.
“The shareholding of EC went through various reorganisations during the formative years of Telecel due to the need for EC to raise funding for its contribution to the capital requirements of the project,” said Makamba.
“It is these reorganisations within the shareholding of EC that have formed the unfortunate basis for the current disputes.
“EC, as represented by me, its chairman, has taken the decision to finally resolve, all matters pertaining to the shareholding of the company.
“EC has engaged the relevant ministries with the specific purpose of rationalizing and resolving the issues related to the shareholding of the company.”
Makamba said an announcement would be made once the disagreements around shareholding had been resolved.
According to the statement, the shareholding dispute had affected recent attempts to sell Telecel shares held by the foreign partner and rationalise long outstanding indigenisation issues.
The latest spat in a series of intermittent shareholding disputes dogging the EC was triggered last month by the announcement of plans to sell its 40 percent stake in Telecel to Brainworks Capital for $20 million, a deal which would value the mobile network operator at $50 million.
Government last week cancelled an agreement with the firm which allowed it to operate without paying $137,5 million to renew its operating licence.Advertisement

Econet Wireless, the country’s leading mobile network so far remains the only company to have paid for its licence.
Telecel has 2,2 million subscribers.