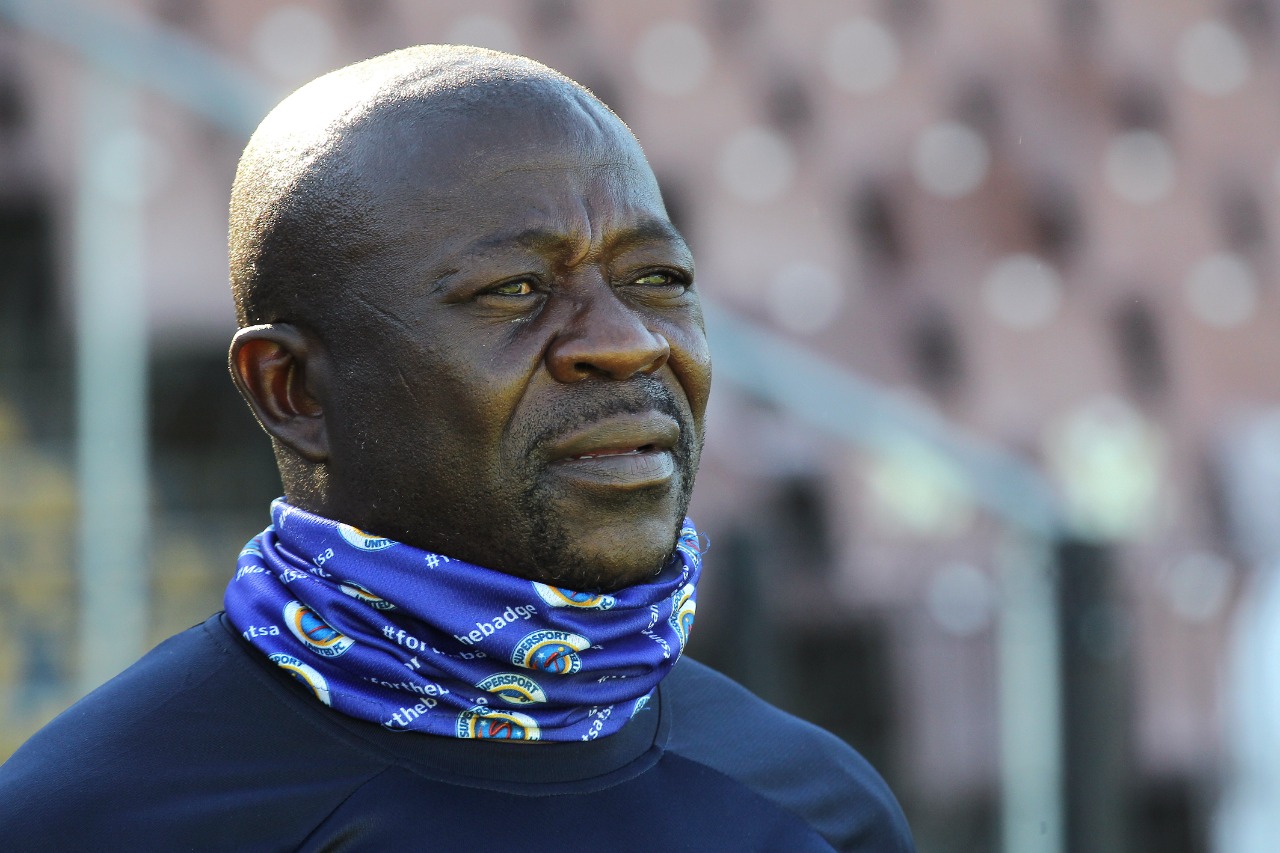 FORMER Warriors and Dynamos defender Kaitano Tembo has broken his silence after he was relieved of his duties as the head coach at South African Premiership side SuperSport United earlier this week.

Tembo spent 23 years at the Pretoria-based club, first as a player, and later as an assistant coach to Gavin Hunt, Stuart Baxter and Eric Tinkler before taking over as head coach in 2018.

Supersport CEO Stan Matthews had stated that the results weren’t on Tembo’s side and cited the recent run of 11 points from their last 11 games as the reason why Tembo departed.

However, the Zimbabwean pointed out that he did not have enough experienced players in his young squad to be able to mount a consistent run of form.

“Obviously having been at the club for this long, it was a disappointment, especially leaving the project that we started where we were using a lot of young players,” he told TimesLIVE.

“I was very excited about the project because it was building for the future and it was for the long term. There are very good and exciting young players who we promoted and we gave them a lot of game time to help with their development.

“You can look at some of the games that we lost, we showed that there is quality in the team but when you use a lot of young players sometimes there is a lack of consistency.

“Sometimes there is a lack of leadership in certain areas but I was happy with what we had.”

Tembo says he’s disappointed about the club’s decision but only had good words for the club’s leadership.

“As much as I am disappointed, when you look back over the years I can’t lose sight of the fact that the club looked after me very well,” he added.

“The club spent so much time on me, they have looked after me very well all these years and they have played a huge role in my life as a human being and career as a player and coach.

“I appreciate the role they played in my life and I leave a better person than I was when I arrived more than 20 years ago. There are no hard feelings towards anyone at the club. Actually, I take this opportunity to thank the chairman Khulu Sibiya who has always been there for me since I was a player. He has been very supportive to me,” Tembo said.

“I would also like to thank the club’s board and CEO Stan Matthews who has been like a mentor to me. I can only say good things about these people including the rest of the staff, technical team, players and the supporters.

“They have been there for me, they have given me all the support and because of these things, there are a lot of good things that I can say about the club. This is not something that I can take to heart and say the club did this or that to me,” he added.

Former South Africa international Andre Arendse has taken over as interim coach for SuperSport’s last six games of the DStv Premiership campaign and will be on the sidelines for their match at Kaizer Chiefs on Saturday.