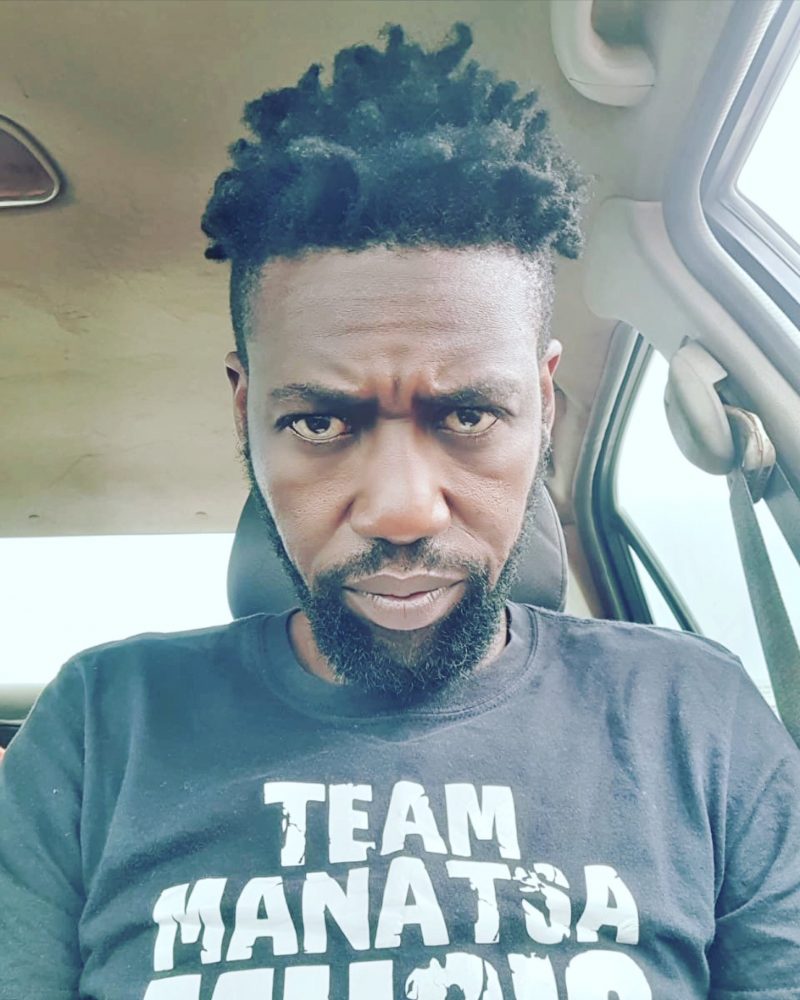 GUITARIST and vocalist, Tendai Manatsa has cut his armpit long dreadlocks in honor of his late father, the legendary musician, Zexie Manatsa.

Tendai, an artist in his own right, is one of veteran artist Zexie’s six sons.

He posted his new hairdo with the caption “In honor of my father @ZexManatsa #NoMoreDreads #RestInPeaceDad”. 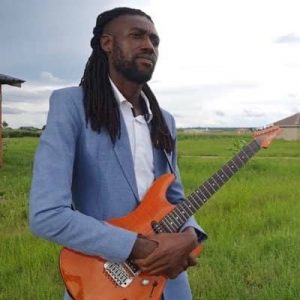 Before the new hairstyle: Tendai Manatsa

Tendai, who is married to popular singer Selma Mtukudzi, is now sporting a short ruffled hairstyle.

He succumbed to cancer, which he was diagnosed with last August.

The ‘Chipo Chiroorwa’ singer was buried Sunday at Warren Hills Cemetery in Harare.