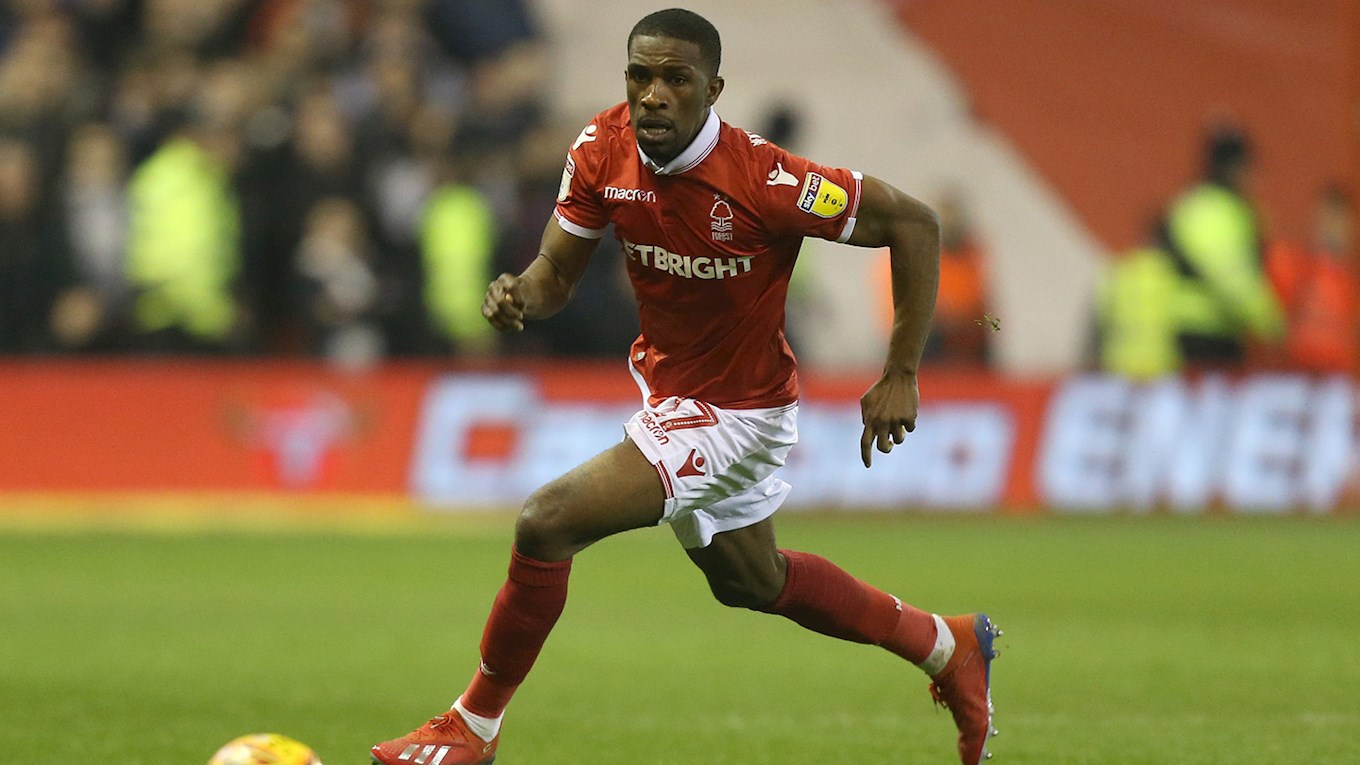 HE might still be an integral member of the Warriors squad which is chasing a third successive appearance at the AFCON finals, but Zimbabwe Warriors defender Tendayi Darikwa’s days at English side Nottingham Forest appear to be numbered.

Darikwa has endured a rough ride at his club during the last 18 months and, according to reports, the gifted England-born Warriors star could be loaned out during the upcoming January transfer window.

The 28-year-old right-back injured his Anterior Cruciate Ligament (ACL) during last season’s pre-season in July last year and is yet to feature for the club since then despite returning to training back in May.

The former Burnley player made the bench for three of Forest’s final four games during 2019/20 but didn’t make it onto the pitch.

Following the departure of Matty Cash to English Premier League side Aston Villa, it seemed as though the door would swing open for Darikwa to revive his career this season, but he has remained on the sidelines, even failing to earn a place on the bench.

Despite the departure of the club’s former manager Sabri Lamouchi and the coming on board of Chris Hughton as new boss, Darikwa continues to struggle to get any minutes for the struggling English Championship side which has endured a disappointing start to the current season.

According to reports from Nottingham, Darikwa is one of the several players who could be loaned out by the Championship side in January.

“With three right-backs on the books, Tendayi Darikwa has been the unfortunate one out of favour. The Zimbabwe international could be among those who would benefit from heading elsewhere – even if just on a temporary basis,” Nottingham Post correspondent Sarah Clapson noted.

Despite his lack of action, Darikwa remains a key member of Zimbabwe’s squad after starting on both of the Warriors’ 2021 Afcon qualifiers against a strong Algerian side recently.

A model professional and a player capable of playing the role of a modern day full-back, Darikwa was particularly impressive during the 2-2 draw against the Desert Foxes at the National Sports Stadium on November 16.

Darikwa signed from the Clarets in 2017 for £1 million and was in really good form under the management of Aitor Karanka during 2018/19.

He has played 63 games for the Reds but has not taken to the field for the club since March 2019 when he played 90 minutes of a 2-1 win over Swansea.

Should he be given an opportunity to leave the club on loan, Darikwa is likely not going to be short of admirers due to his experience in English football as well as on the international stage.